Ford is hard at work reducing the costs associated with the all-electric Mustang Mach-E as it looks to improve its profit margins.

Whereas car manufacturers typically only push to find new efficiencies during mid-life updates and for new model-year vehicles, Ford chief executive Jim Farley has pushed the car manufacturer to look for continual improvements with its EVs.

Speaking with Auto News, Ford’s general manager of battery-electric vehicles, Darren Palmer, revealed the automaker has already slashed $1,000 in costs for the Mustang Mach-E. One way that costs have been saved is from reducing the number of pieces in the EV’s frunk from nine to two while still retaining the plastic drain that many customers love. 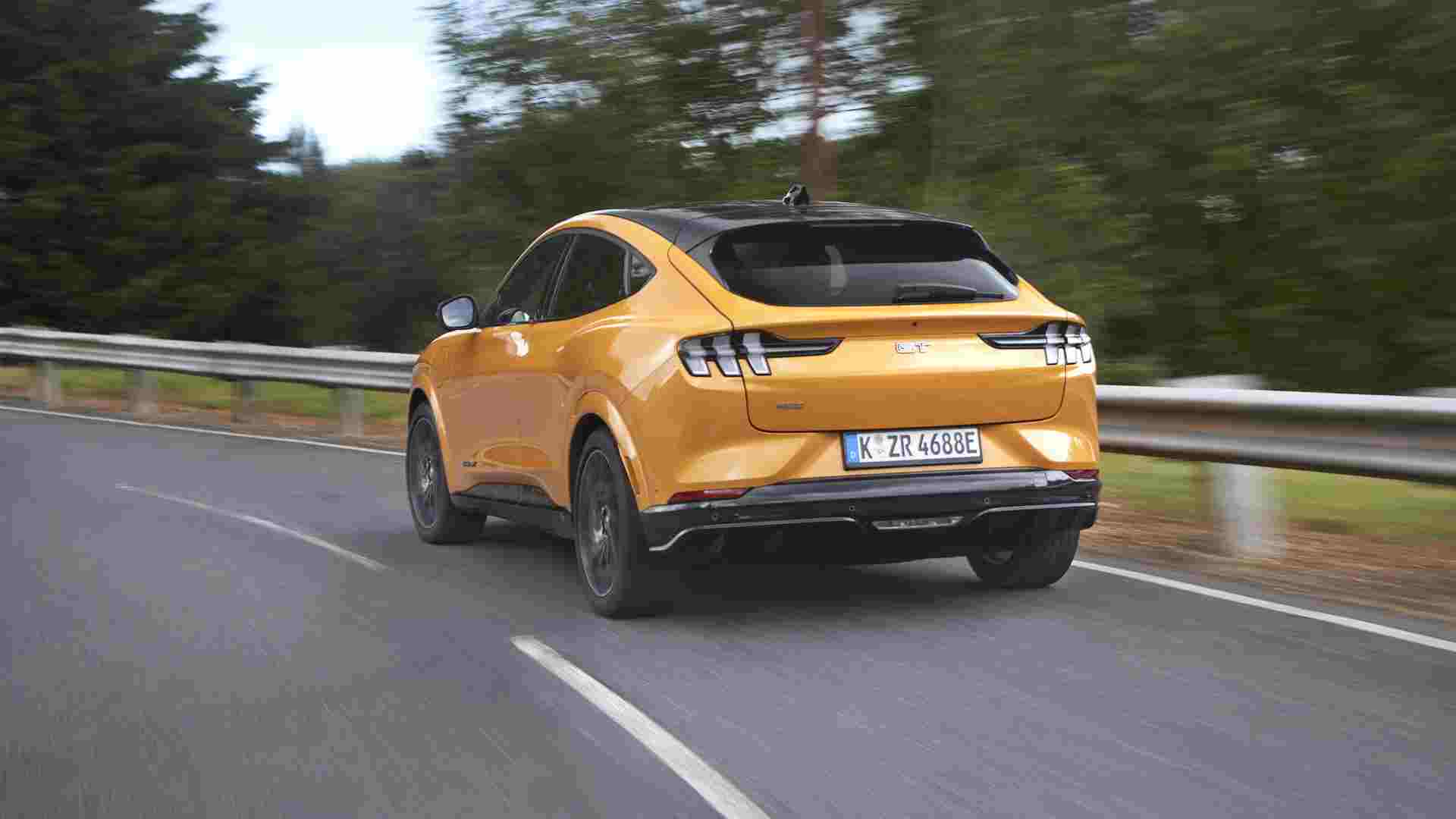 Ford has also saved money by adding heated seats to the California Route 1 edition. After looking at connected-vehicle data, Ford notes that owners of Mach-E models with heated seats used them often. It also recognized that many owners were calling for heated seats to be more readily available.

“It turns out people love heated seats, and they use them in an EV instead of the heated ventilation, so we standardized the heated seats and took out the other one,” Palmer said. “We got a better price because we got more volume. It was complexity reduction and building scale, which means we got them much cheaper.”

Ford has also been able to reduce the number of motors used in the Mach-E’s cooling system from four down to two and also eliminated one-third of the hoses that it uses.

The task force dedicated to reducing costs associated with the Mustang Mach-E will use their skills on other forthcoming EVs from the car manufacturer, including the F-150 Lightning and E-Transit, but it isn’t yet clear if these savings will be passed on to customers.

“Over time, our goal is to make all of our electric vehicles better and better value to get to more and more people,” Palmer said. “Market conditions also set the prices. At the moment, there’s a huge scarcity of products, and that’s also setting the prices. We evaluate those every month as to where we are.”