Faraday Future is floundering once again as the company has admitted to inflating the number of reservations they had received.

In a Form 8-K filing with the U.S. Securities and Exchange Commission, Faraday Future admitted statements that they had “received more than 14,000 reservations for the FF 91 vehicle were potentially misleading because only several hundred of those reservations were paid, while the others (totaling 14,000) were unpaid indications of interest.” Of course, calling that “potentially misleading” is a massive understatement as the numbers suggest the company inflated the amount of reservations by more than 1400%.

The would-be automaker didn’t just lie about reservations as the filing also reveals Faraday Future wasn’t truthful about Yueting Jia’s involvement in the beleaguered company. As the filing notes, “statements made by certain company employees to certain investors describing Mr. Jia’s role within the company were inaccurate, and Mr. Jia’s involvement in the management of the company … was more significant than what had been represented to certain investors.” 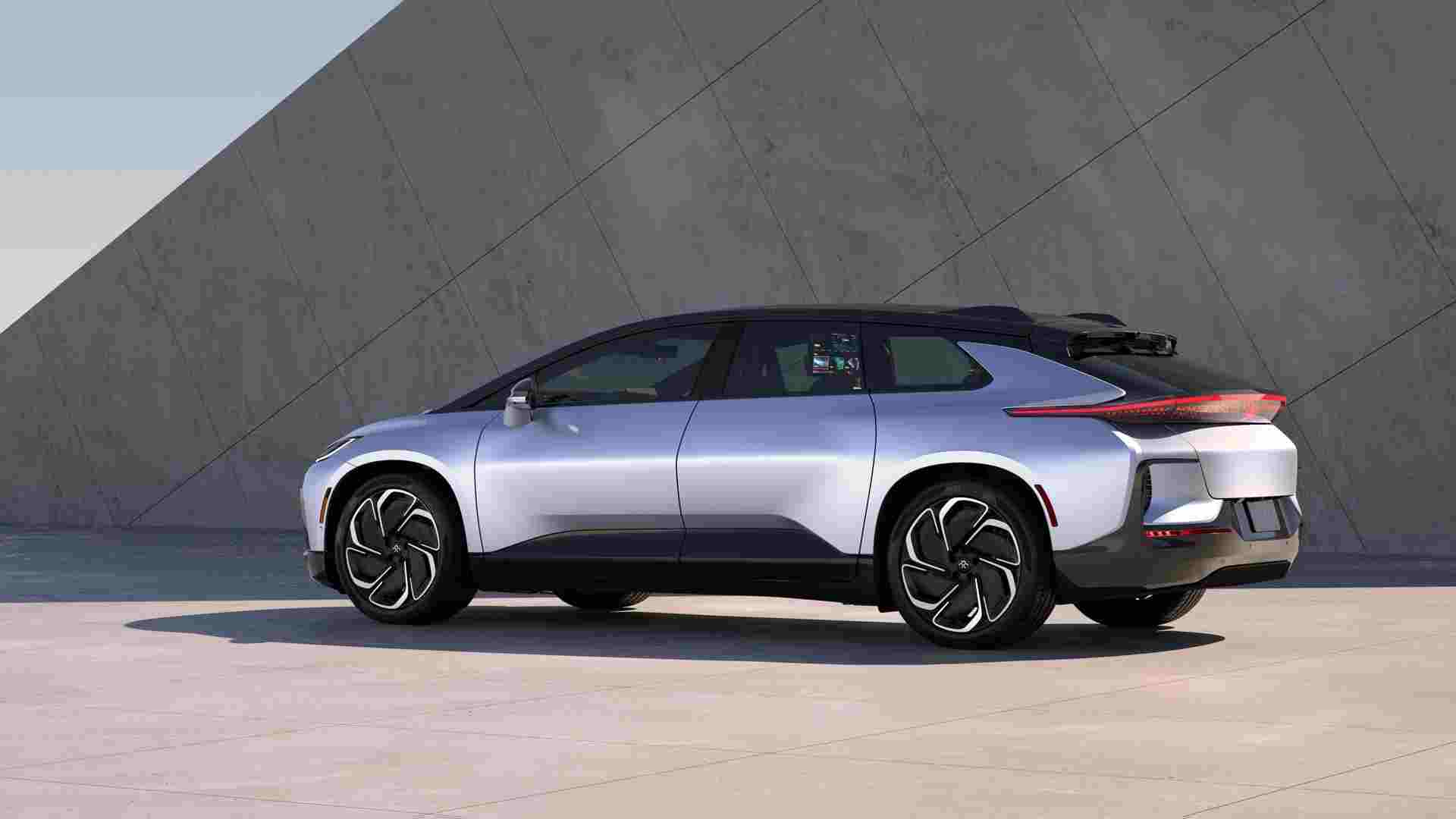 The investigation was launched following a short seller report in October, which called Faraday Future the “new EV scam in town.” While the investigation found cases of improprieties, Faraday Future said their special committee, independent legal counsel, and forensic accounting firm found other “allegations of inaccurate disclosures … including those made in the short seller report, were not supported by the evidence reviewed.”

That being said, Faraday Future will implement remedial actions to enhance oversight and corporate governance, upgrade its internal controls over financial accounting and reporting, hire a Chief Compliance Officer, and implement a comprehensive training program for all directors and officers regarding, among other things, internal company policies.

Faraday Future also announced their General Counsel, Jarret Johnson, will be “separating from the company” and noted they “may take certain other disciplinary actions with respect to other employees.” Speaking of which, Faraday Future’s Vice President of Global Capital Markets, Jiawei (Jerry) Wang, was suspended without pay, while CEO Carsten Breitfield and Jia had their salaries cut 25%. Susan Swenson was also named Executive Chairperson.

While that’s a lot to take in, Faraday Future is just the latest in a string of startups to be caught stretching the truth or downright lying. Nikola is probably the best-known example, but Lordstown Motors also came under fire after a similar short seller report questioned their reservations.