Seven years after the Dieselgate scandal, the European Union plans to make further changes to its methods of measuring carbon dioxide emissions of PHEVs. A revised test may surface in 2025, as there’s a growing concern that PHEVs don’t reduce emissions as much as they are purported to. General Motors has drastically reduced its sedan line-up in the past few years, and it might mean that the Chevrolet Malibu is next up on the chopping block. Chevrolet has reportedly stopped accepting orders for the 2022 Malibu because it has “received enough orders to fulfill the ’22 model year.” Malibu sales have been steadily declining for some years now, with only 39,376 units sold in 2021. A handful of Maverick owners are accusing Ford of cheaping-out with their stickers. It comes after several members of the mavericktruckclub.com forum reported that decals have been found to be peeling off the trucks. Rather than replace them, some owners have decided to peel off the stickers completely.

India has turned down a request from Tesla CEO Elon Musk that called for EV imports to be beneficiaries of tax breaks. Musk wanted taxes to be as much as 100 percent lower, with the justification that Tesla should gain a foothold in the country before investing in the construction of an Indian factory. The Indian federal government, though, has asked Tesla to consider importing knockdown kits, or partially built vehicles, which attract lower import duties than fully assembled vehicles. While, as yet, there has been no official announcement regarding a C4 Aircross, these independent and speculative illustrations from Jean Francois Hubert/SB-Medien paint a rather interesting picture of what one could look like. In the absence of the C4 Cactus, an Aircross would make a lot of sense, although the existing C4’s crossover-like styling could mean that Citroen decides against the idea before it gets off the ground.

Gran Turismo 7 Signals A Return To Form On The 25th Ann. Of The Franchise After the rather stunted Grand Turismo Sport, fans will be pleased to know that the seventh installment in the franchise looks to be going back to the brand’s roots. The game is scheduled to release next month, and it sees an emphasis on upgrades returns to the series. There’s also an advanced weather simulation for fans to look forward to, among others. 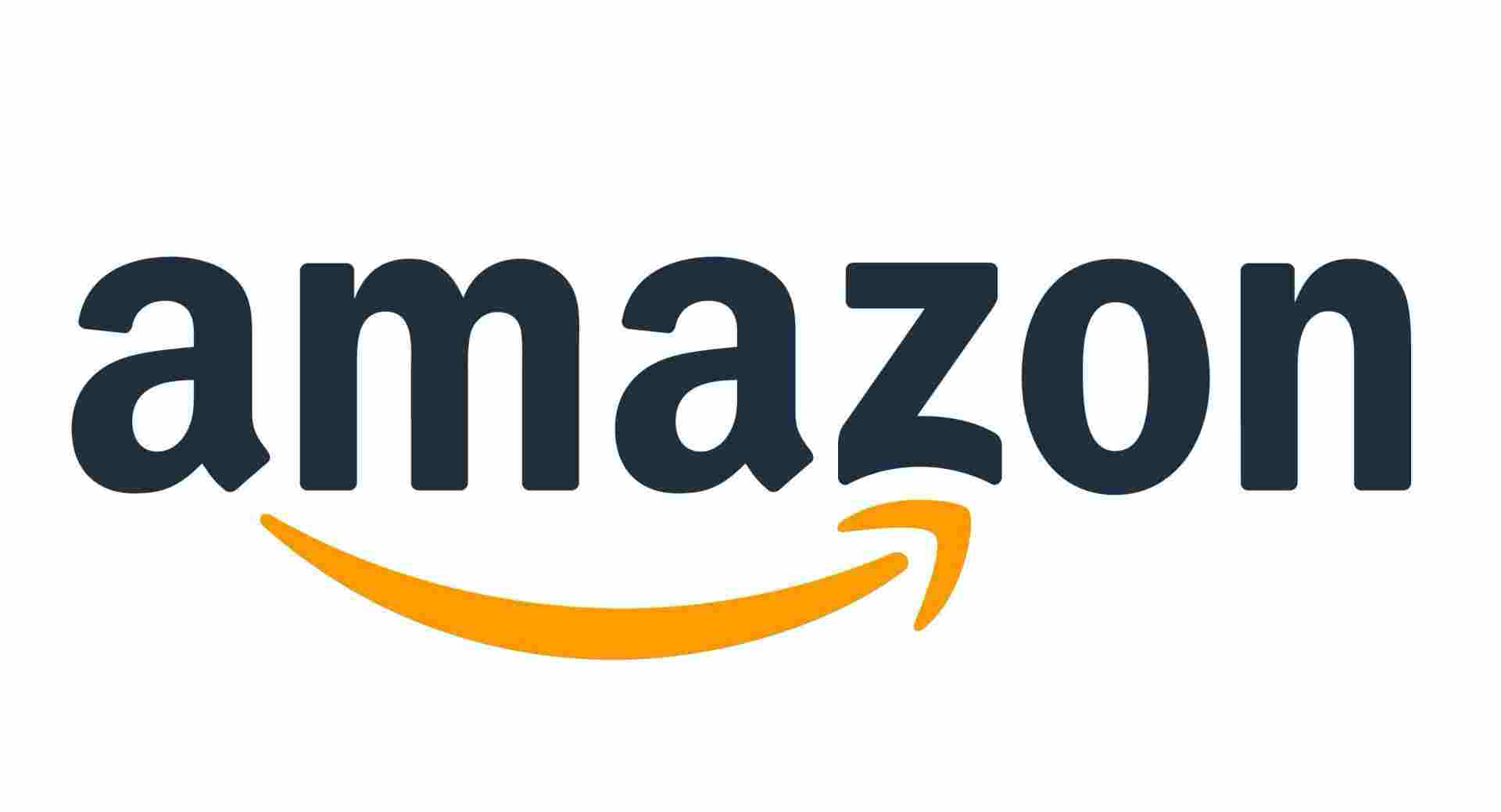 Exercise equipment brand Peloton had seen a meteoric rise in popularity during the pandemic, followed by PR disaster with characters suffering heart attacks on their machines depicted in popular culture. Now several suitors, including Amazon, have been rumored to be interested in buying the brand, according to a report by the Wall Street Journal.

According to a UN report, between 2020 and mid-2021, North Korean cyber attackers had stolen $50m in digital assets. Such attacks have been an essential source of revenue for Pyongyang’s nuclear missile program, reports the BBC.