Ford Patents Hydrogen-Powered Engine That Could Save The V8

According to documents discovered by Muscle Cars and Trucks, Ford has patented a hydrogen engine that could just save the V8. The motor would take the form of a turbocharged direct injection hydrogen combustion engine, with the patents showing how the company plans to mix air and fuel together for optimum efficiency. 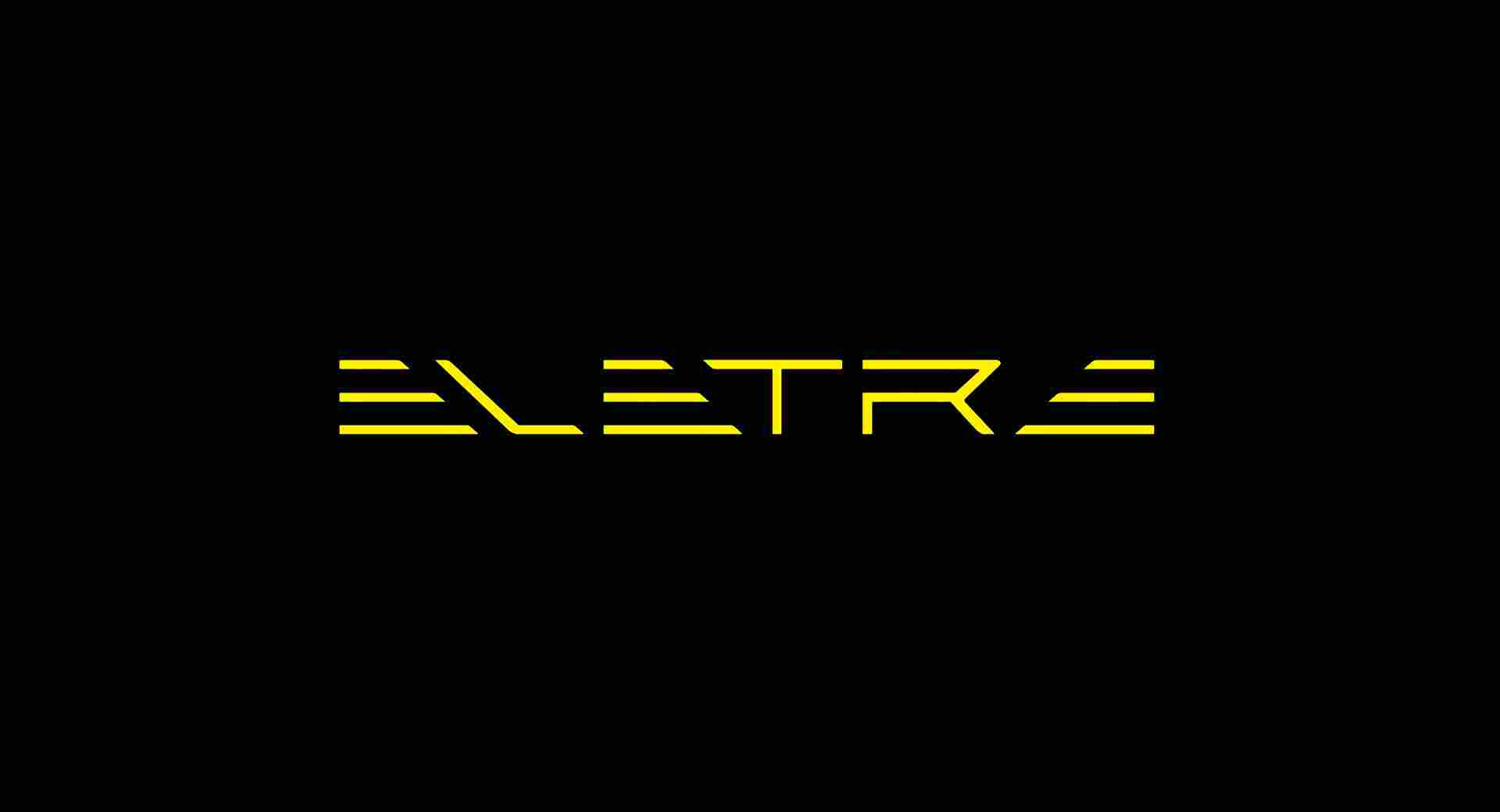 Lotus’ first-ever SUV will officially be called the Eletre, fittingly being an all-electric creation as well. Up until now, the model had been known as the “Type 132,” while the new name ensures that the brand’s tradition of model names beginning with the letter “E” remains. The electric SUV will make its debut on March 29, making it the third car in the British brand’s lineup, including the Emira and Evija. These independent illustrations of the forthcoming Mercedes-Benz E-Class preview what we expect the new car to look like when it makes its debut next year. Drawing off spy shots and intel, it’s likely that the next-generation E-Class will retain the familiar sedan shape and lines, with a more evolutionary design. The new model will be the last ICE-powered E-Class, with reports circulating that it’ll sport a 2.0-liter four-cylinder producing 255 hp (190 kW / 258 PS), a turbocharged 3.0-liter inline-six making 429 hp (320 kW / 435 PS), and more than one PHEV option. Most, if not all of its tech features, will trickle down from the latest S-Class.

What’s The Best Four-Cylinder Engine Ever Made?

While it’s not always been the fanciest of engine configurations, usually lacking the vocal abilities of a V12, the grunt of a V8, or the power of a V6, the humble four-cylinder has had some gems come and go over the decades. How about the Honda F20 fitted in the S2000 that could reach 9,000 RPM? Or the torque-rich 4G63 found in the Mitsubishi Evo? There are plenty of options out there — so, we ask you, what’s the greatest ever made? 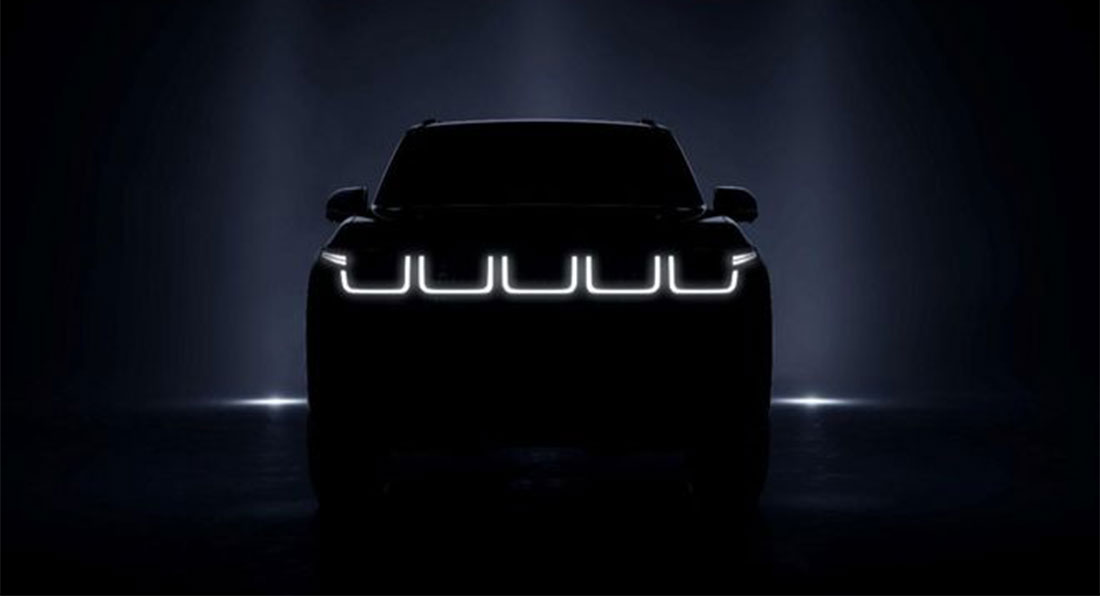 You may be forgiven for thinking that Jeep is preparing a toothy-grilled SUV, but in fact, this teaser comes from Chinese automaker BAIC. Dubbed the BJ60, the midsized SUV will likely feature pure petrol and petrol mild-hybrid options, as well as a Diesel mild-hybrid. The BJ60 is expected to be available exclusively in four-wheel drive with independent front and rear suspension.

2024 Dacia Duster: All We Know About The Next Iteration Of The Affordable Off-Roader The Dacia Duster has been a popular entrant in the low-cost SUV space and a key part of the brand’s success up to now. This means that its replacement, the third-generation duster — expected to debut in 2024 — will be hugely important for the company. As depicted by our associates in the exclusive renderings, the new Duster is expected to share most of its styling features with the Bigster concept. The new car will be based on Renault’s CMF-B architecture, which will also open the door to electrification at some point. However, Dacia has pledged to continue offering ICE vehicles for as long as possible, in line with its low-cost policy.

How Dare You Park Your Jeep Wrangler In A Charging Station? (Spoiler: It’s A Hybrid) “ICEing,” as it’s known, when an ICE car blocks or otherwise occupies spaces meant for electric vehicles to recharge, is a common and frustrating occurrence. So when someone found a Jeep Wrangler parked in front of an EV charging point, they naturally thought that the owner was a bit of a tool. What they failed to realize though, is that the Jeep had every right to be there, as it was the 4xe variant — a plug-in hybrid. According to the poster, who took to Reddit to share the incident, the 4xe was plugged in and charging – and the note was even found on the side of the vehicle that the plug was on.

Red Bull Back On Top In Saudi Arabia 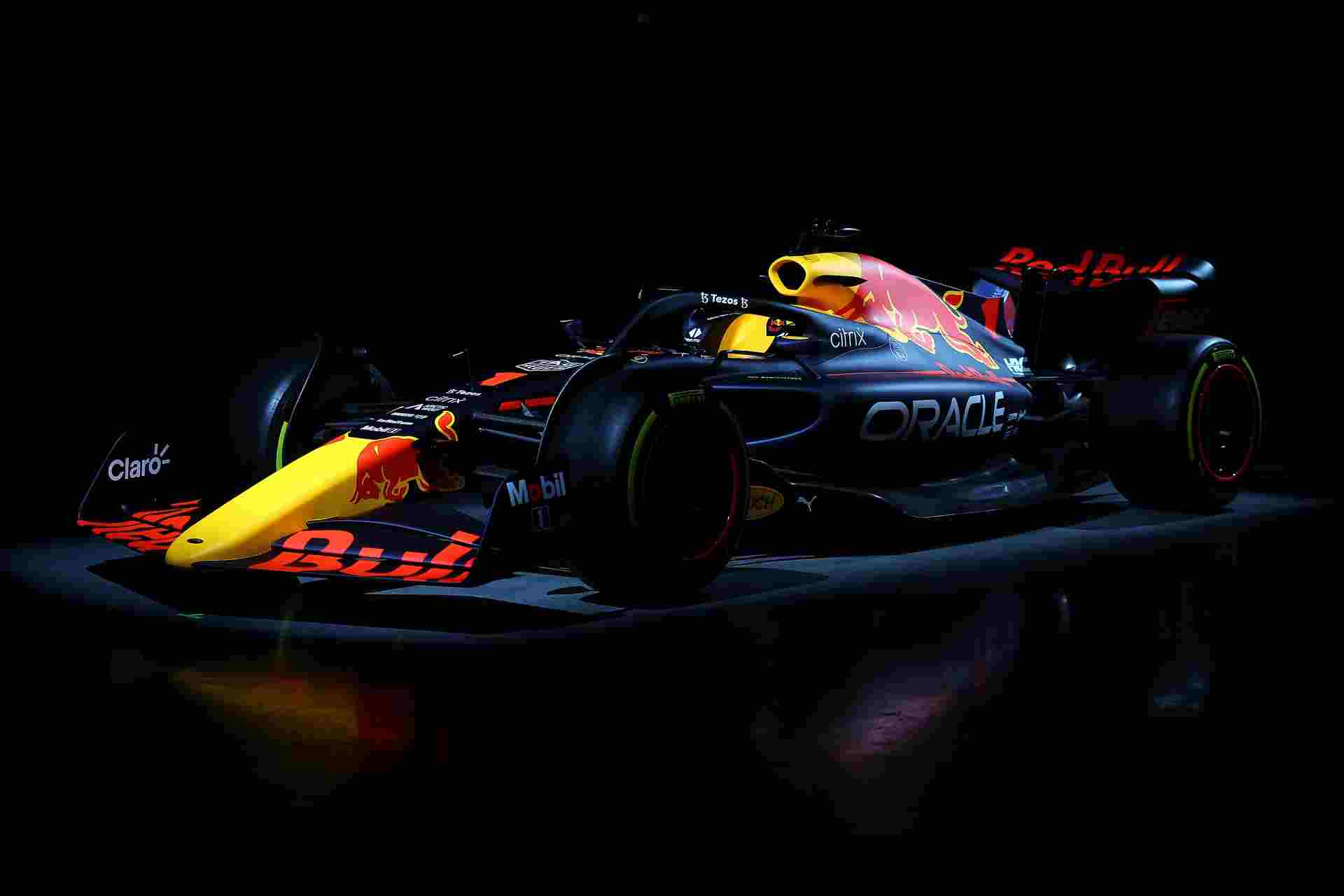 Max Verstappen won the 2022 Saudi Arabian Grand Prix, beating Ferrari’s Charles Leclerc across the line by just 0.549 seconds. Red Bull’s Sergio Perez had qualified on pole and was leading the race, but pitted before a safety car was called out, dropping him down to the fourth place. Carlos Sainz finished third for Ferrari.

Here's the moment Chris Rock made a "G.I. Jane 2" joke about Jada Pinkett Smith, prompting Will Smith to punch him and yell, "Leave my wife’s name out of your f–king mouth." #Oscars pic.twitter.com/kHTZXI6kuL

Following a joke made at the expense of Smith’s wife, Jada, the Hollywood actor slapped Chris Rock live on TV, before returning to his seat and telling the comedian to “Leave my wife’s name out of your f***ing mouth.” Smith later apologized to the Academy after winning the best actor Oscar for his role in “King Richard,” but did not mention Rock or offer any apology to him.