Go back all the way to the original Dodge brothers and you’ll find an ethos of one-upmanship about the brand. We’ve seen that same sort of bravado in the last decade as its Demon Challenger offered hypercar acceleration for less than $100,000. The Hellcat versions of the Charger and Challenger aren’t far behind either and now we know that this whole time, those engines have been capable of even more grunt.

Back in November, Dodge announced that its Mopar Direct Connection aftermarket performance parts catalog was making a comeback. Now, in an interview with Road and Track, CEO of Dodge, Tim Kuniskis has spilled the beans about why they brought the program back and exactly how confident they are in the Hellcat engine and its associated performance parts.

Direct Connection was a program launched back in 1974 that served muscle car enthusiasts but changed its name and a bit of its focus in 1987. Today, modern Mopar enthusiasts have had to mostly look to the aftermarket if they wanted to upgrade their cars. Dodge saw that missed opportunity and decided to do something about it. So starting March 9, customers will have access to a complete catalog of factory-built, factory-tested, and factory-backed performance upgrades. Kuniskis rightly points out that aftermarket parts aren’t all made to the same standard or quality and when problems arise, customers might have voided their factory warranty and have to pay the repair bill themselves. Dodge wants to avoid that possibility by offering parts that they trust while maintaining a warranty for their customers.

“The thought is, we know how to modify these cars, we’ve engineered them from the beginning,” Kuniskis told the magazine. “Let’s modify them for performance, certify them for emissions, and cover them under the warranty. The customer is going to do it anyway. They’re going to be okay with the warranty, and we don’t need any conflict with them if they have a problem, and lastly, they are safe from an emissions standpoint.”

The Direct Connection parts will be offered exclusively through a selection of Dodge dealerships under the Power Brokers moniker. All cars upgraded at Dodge Power Brokers will be covered by the automaker’s regular three-year / 36,000-mile new vehicle warranty and the five-year / 60,000-mile powertrain warranty.

The parts list itself is incredibly deep offering anything from simple ECU tunes all the way to full-on Challenger Drag Pak shells. While that body-in-white isn’t street legal, many of the mods available are 50-state legal. Combine the Direct Connection Tuner with one of the Stage Kits from Mopar and you’ll see a boost in performance too. 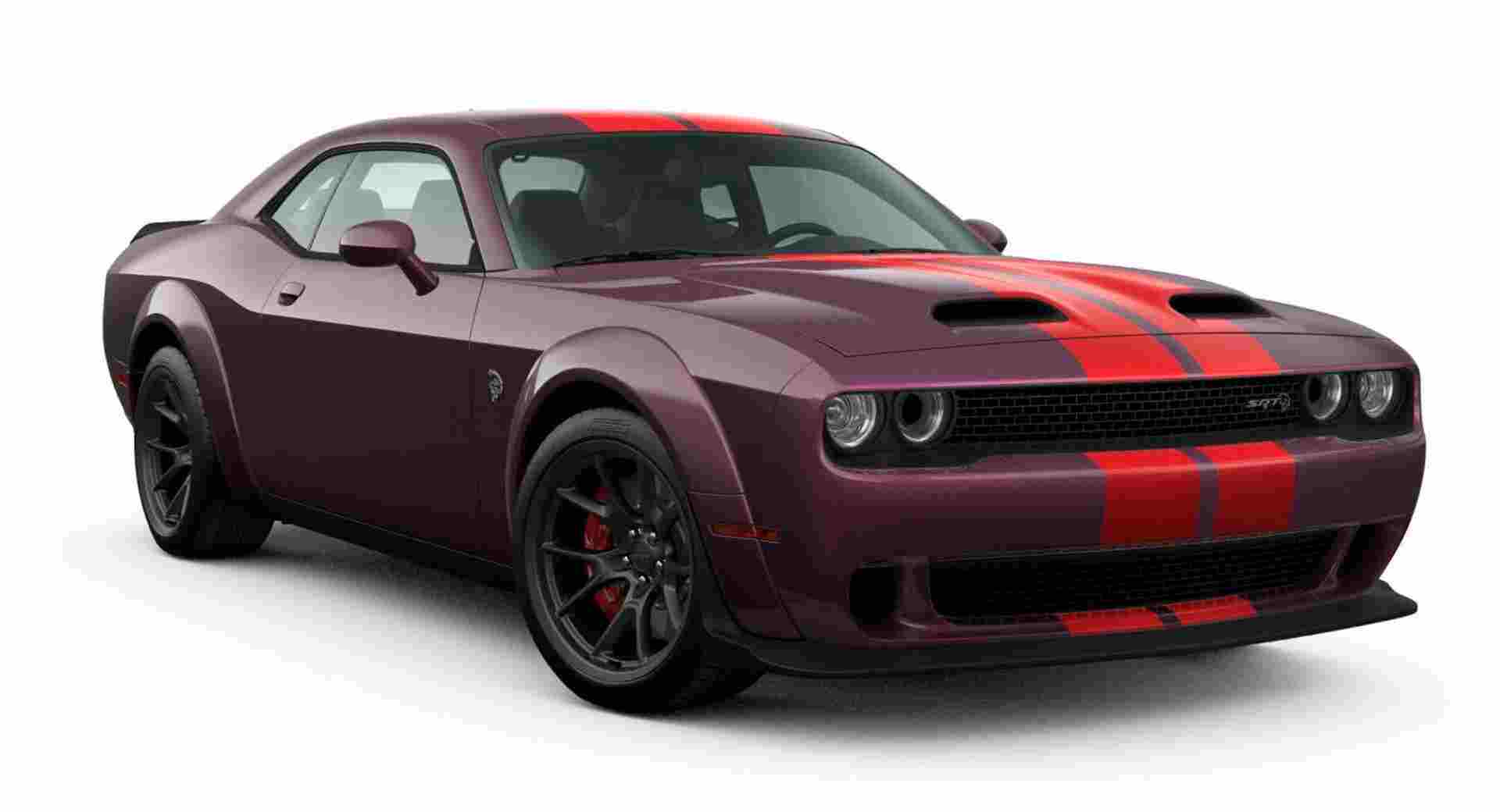 Hellcat owners can see a total of 757 hp and 696 lb-ft of torque when they get a Stage 1 kit that includes a Hellephant supercharger pulley and a corresponding ECU tune. Redeye owners can get even more ferocious with that same pulley which will take them to a whopping 885 hp and 787 lb-ft of torque. Kuniskis openly admitted to R&T that these mods have been planned for some time and that all the engines can handle them. So there you have it: all this time, these monstrous motors have been breathing easy. 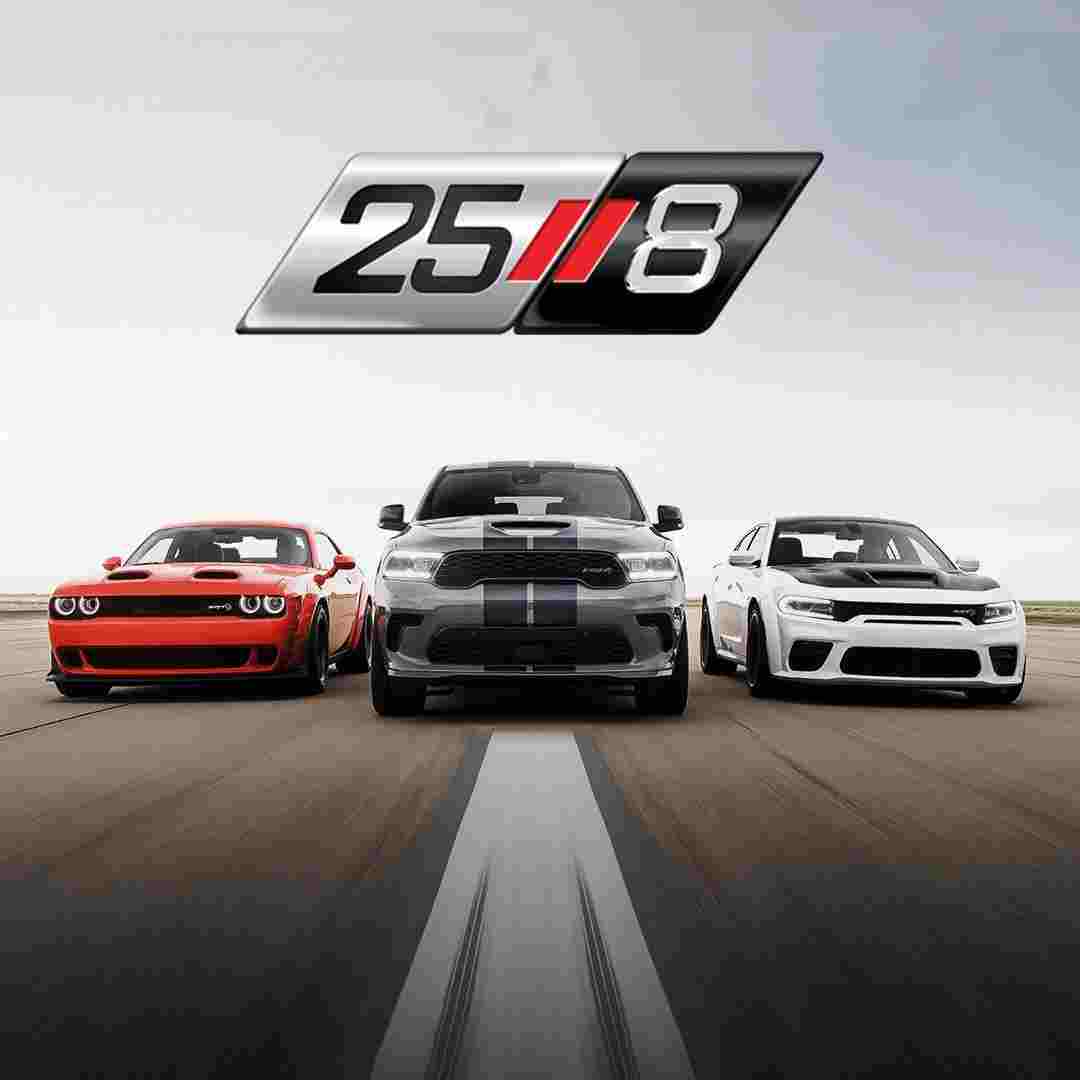 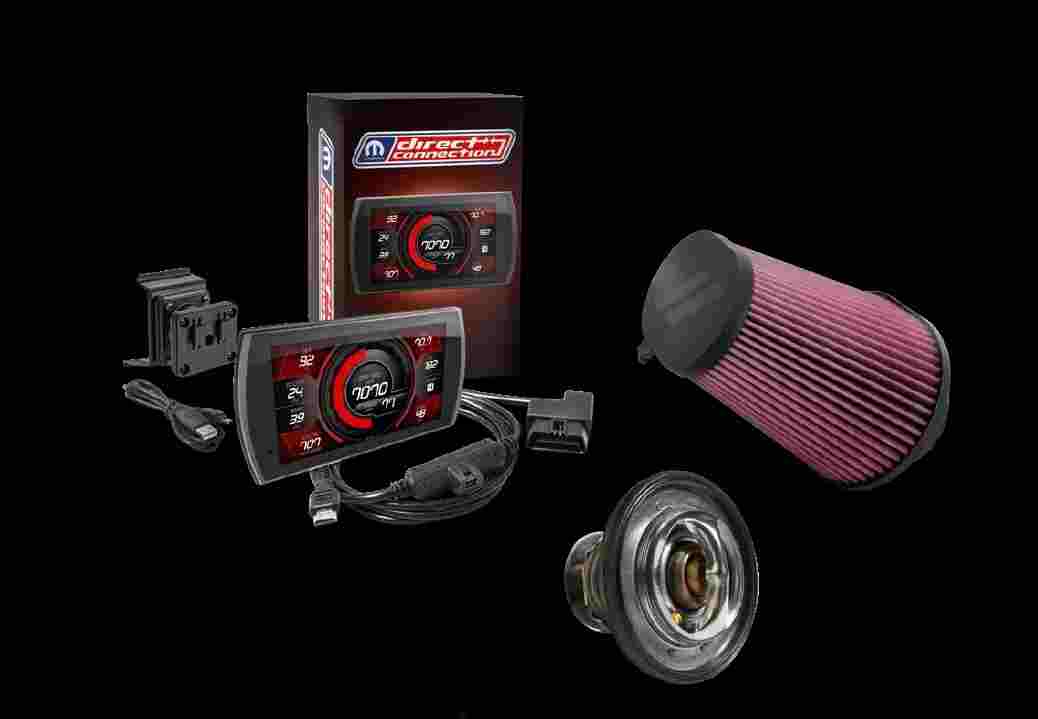 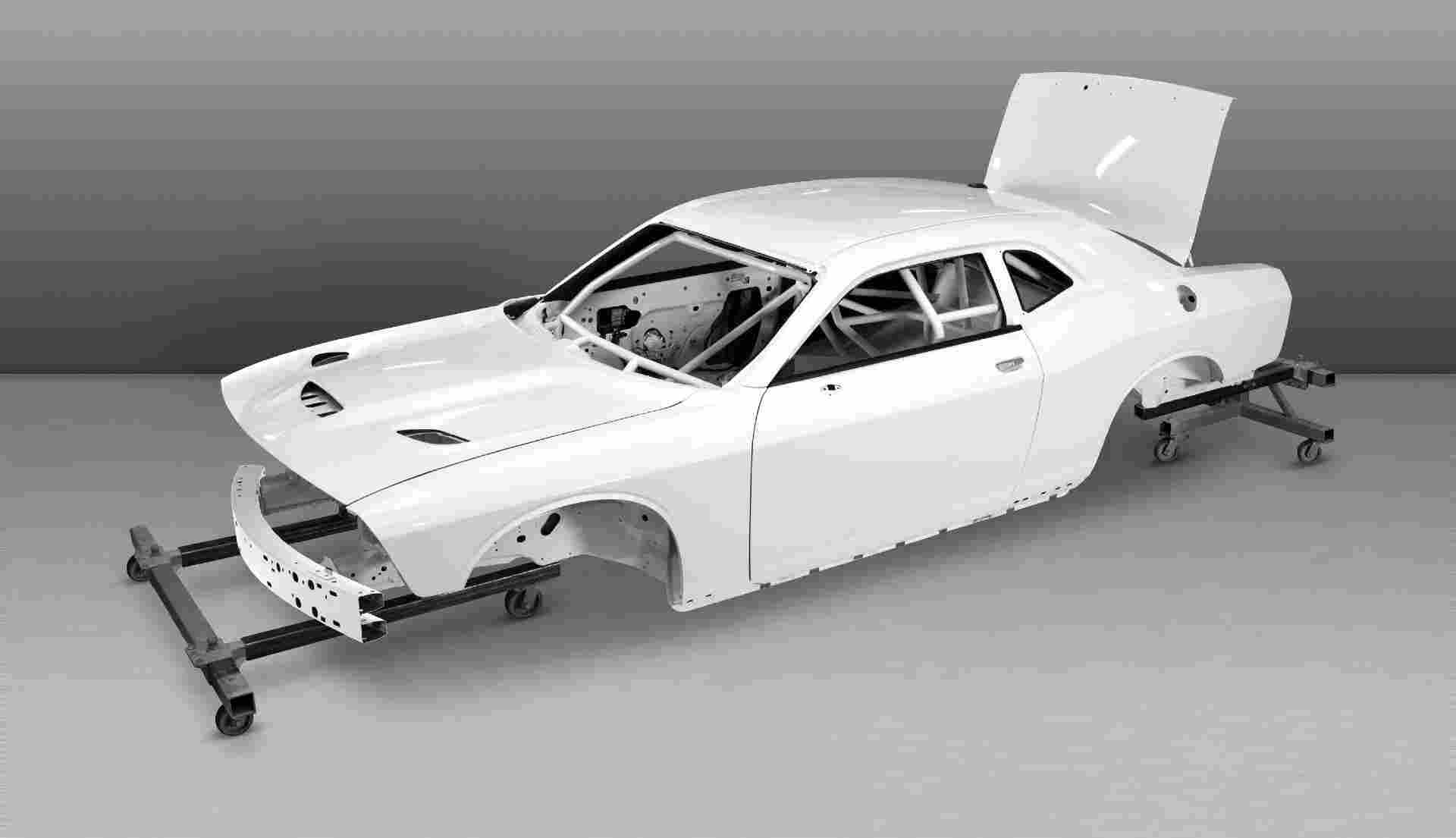 The 2022 Hyundai Elantra N Is Impressive, But Is It Better Than The New Subaru WRX?