Chevrolet has once again teased its upcoming 2024 Equinox with a short video on social media.

The video shows off the crossover’s lighting elements, with futuristic-looking LED light bars going across the entire width of the front and rear of the vehicle. The Equinox in the video also has a bold two-tone paint job made up of blue on the lower section of the vehicle and white on top.

Mary Barra, GM’s CEO, announced the upcoming, all-electric Equinox at CES 2022 in January. It was announced along with a new, all-electric Blazer, both of which will be based on the automaker’s much-vaunted Ultium platform.

As the sun sets on winter, it's time for a new beginning. The First-Ever All-Electric #ChevyEquinox is on its way. Learn more at https://t.co/E2ut1Efo3Q pic.twitter.com/z3d9KocUos

Chevrolet is keeping some cards close to its chest but has revealed that the Equinox will not be based on the internal-combustion vehicle of the same name. The new EV, though, is billed as an “affordable, functional compact SUV” and will go on sale with an MSRP of around $30,000, undercutting the likes of the Ford Mustang Mach-E and the VW ID.4.

Along with announcing the model, Chevrolet revealed that it will be maintaining its trim levels as it transitions to electric mobility. Previous preview renderings of the Equinox showed it in both LT and RS trims, while the brand later revealed that the Blazer EV will get a sporty (and historic) SS trim.

When it announced the Equinox and Blazer EV models earlier this year, GM said that the production versions of the vehicle will launch in 2023 as 2024 model year vehicles. 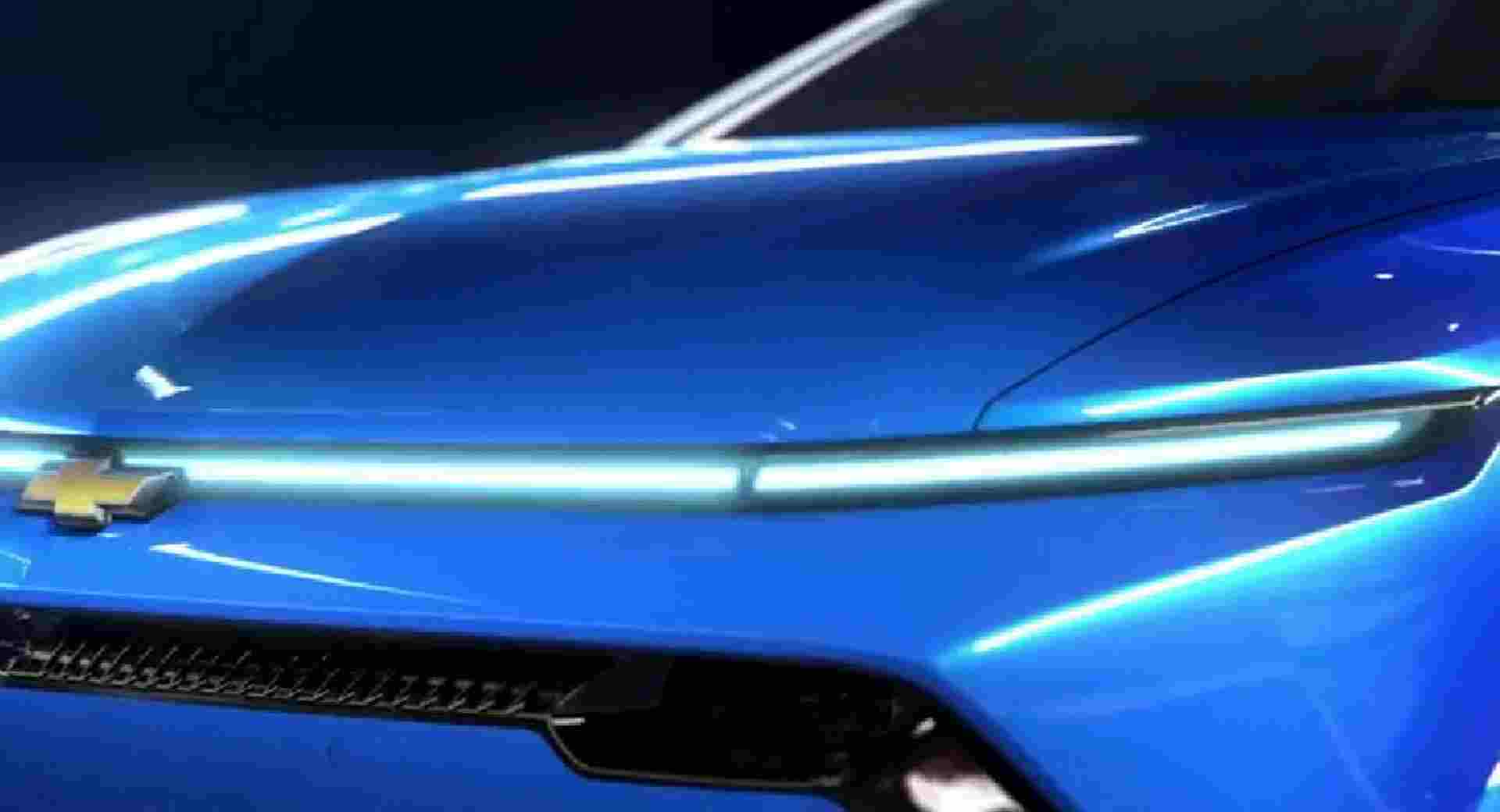