Big changes are coming to the structure of Formula One race control following the controversial end to the 2021 racing season. The FIA is investigating the race and says that Abu Dhabi Race Director Michael Masi could be moved out of his position.

“Michael did a super job in many ways. We told him that,” Peter Bayer, the FIA’s newly appointed head of F1, told the BBC. “But also that there is a possibility there could be a new race director.”

Bayer has long been the FIA’s secretary general for motorsport and is conducting the inquiry that was started following the controversy at the final race of 2021. Following a period behind the safety car near the end of the Abu Dhabi Grand Prix, Masi chose to restart the race in a manner that differed from the steps laid out in the rulebook. Although the race director defended his actions by saying he was letting the season’s championship rivals race on the track, the decision ended up handing Red Bull’s Max Verstappen a major advantage, which directly allowed him to win the 2021 Formula One Driver’s Championship.

His rival, Lewis Hamilton, who had been leading the race up until that point, has since said that he has lost faith in the FIA and is waiting for the results of the its inquiry before deciding whether or not he’ll return to racing in 2022.

As a result of the controversy, the FIA has announced that it is working on a new structure for race control in order to reduce the burden on the race director in the future. Bayer said that this was likely to involve splitting responsibilities and adding another person to speak with teams. The decision is being made to allow the race director to focus on their job, instead of managing several roles and the F1 team bosses, who were seen to have exercised undue influence over the Grand Prix’s results.

“The team managers will still be able to [speak with race control] – they have to be able to ask questions,” Bayer said. “We want to build in a buffer with an employee who accepts these requests.” 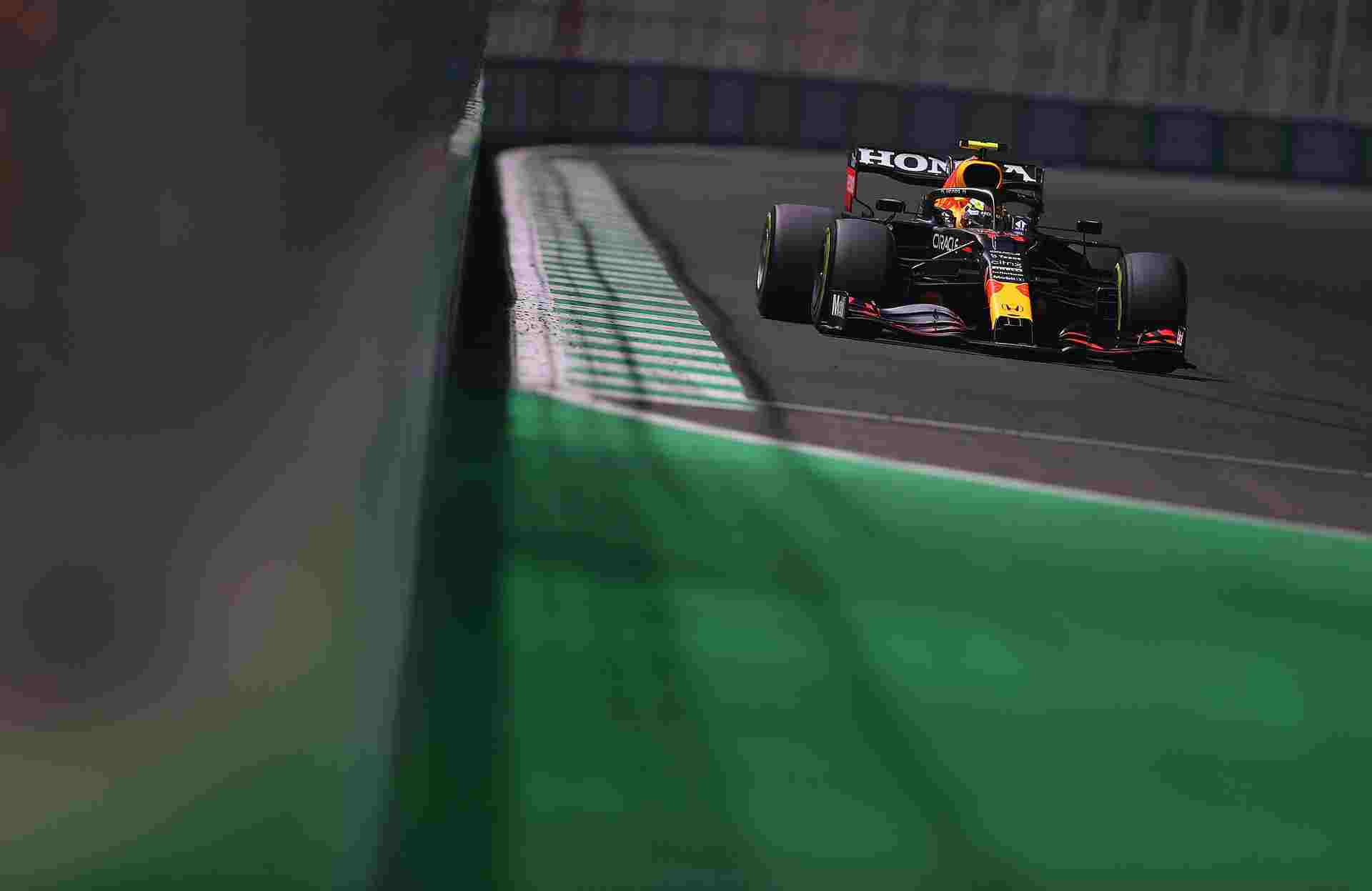 The FIA is also looking at adding a “mission control” at its base in Geneva, Switzerland. This would mirror the setup of race teams, who have remote strategy groups at their headquarters to support the team bosses.

Finally, the FIA is looking at ways of restructuring its safety car procedure. Bayer pointed to the way that NASCAR handles late-race incidents. “If neutralization is necessary in the last two laps of the race, the lap counting ends and the laps are added at the end of the safety car phase,” he said. “This could cause a fuel problem in F1, which is why it is being looked at more closely.”

Bayer says that his role only allows him to advise on changes. He said he would submit his plan to new FIA president Mohammed Ben Sulayem and when the two agree on a proposal, they will submit it to the FIA World Council.

That will happen on March 18, the same day as the start of the first race weekend on the 2022 F1 calendar. The plan, though, will be submitted to the teams at a meeting with the F1 Commission on February 14. We’re Driving Jeep's Plug-in Hybrid 2022 Compass 4Xe, What Do You Want To Know?