It is understood that the world’s largest maker of electric vehicle batteries wants a site that can build up to 80 gigawatt-hours of batteries each year. Executives from CATL are thought to be considering sites in the U.S., Canada, and Mexico but it appears the latter is the most likely to receive the plant due to concerns over labor and trade issues if a plant is built in the U.S. or Canada.

Individuals with information on the matter claim that CATL executives recently visited Mexico for meetings. 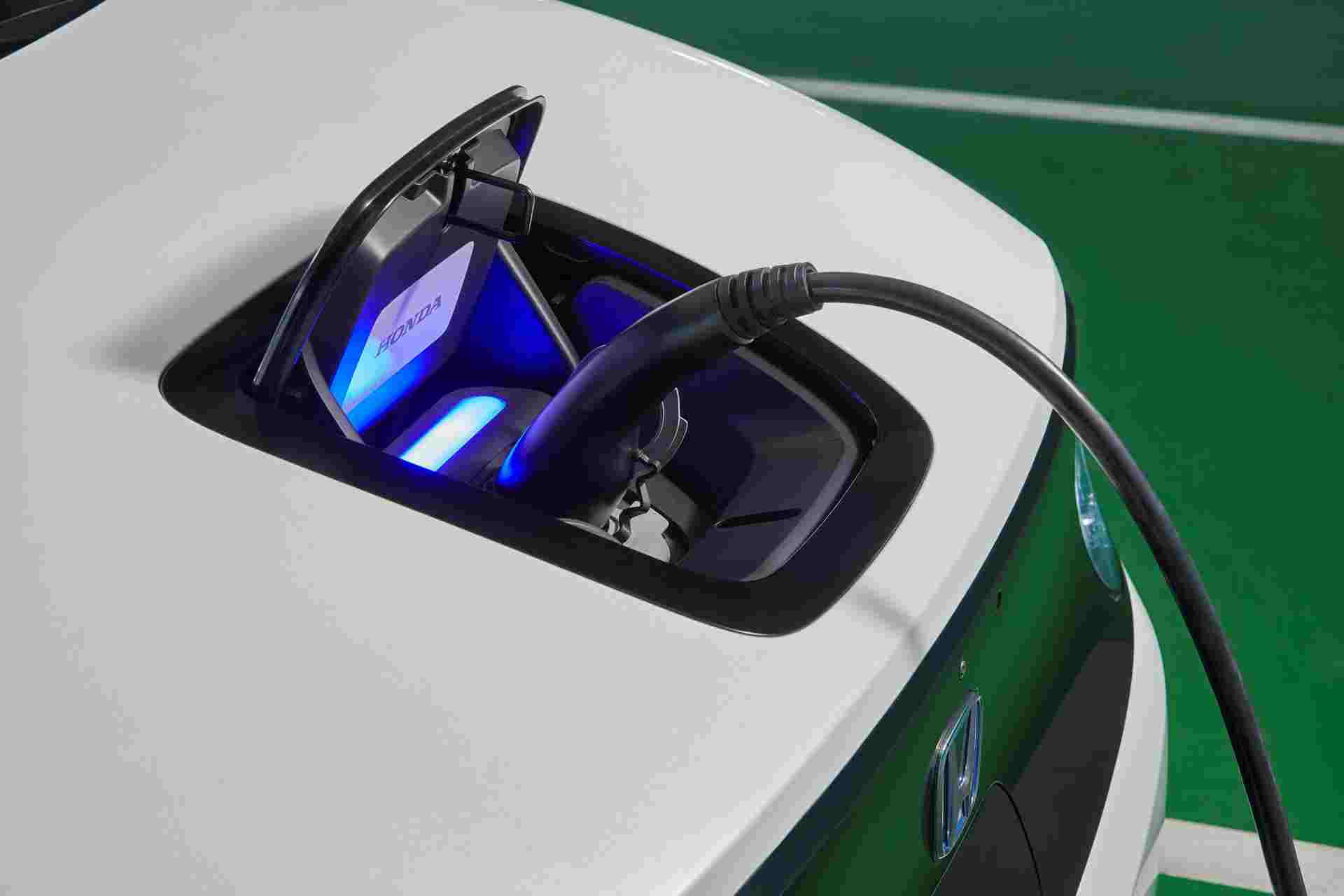 Bloomberg notes that having a manufacturing footprint in North America will allow CATL to avoid costly trade tariffs while supplying automakers such as Tesla with its batteries. A North American factory will likely produce both nickel-manganese-cobalt cells and lithium iron phosphate cells and supply them to Tesla and others. Tesla already uses lithium iron phosphate cells from CATL for vehicles built at its Shanghai factory.

CATL currently has 145 gigawatt-hours of battery manufacturing capacity and plans to have another 579 gigawatt-hours of capacity in operation by 2026. The Chinese giant has a roughly 30 per cent share of the global electric vehicle battery market and has used its huge scale in China to lower costs for its customers around the world.

CATL isn’t the only battery maker that is looking to establish a new factory in North America. Earlier this month, it was revealed that Panasonic also intends on establishing a factory in the United States where it will build Tesla’s new 4680 electric vehicle battery cells. Reports claim that the factory could be located in Oklahoma or Kansas and will likely cost several billion dollars.