Carvana has narrowly avoided having its dealer license suspended in Florida.

In late December it emerged that the Florida Department of Highway Safety and Motor Vehicles could suspend Carvana’s dealer license after it failed to transfer the titles of some vehicles it sold. However, the department recently revealed that Carvana has made “significant progress” in processing outstanding vehicle title applications.

A February 1 letter sent from the department to Carvana revealed that the retailer had shrunk the number of title applications it had not filed within 30 days from almost 400 down to just 29. Auto News notes that 11 of the 29 customers in question had received buyout offers while the remaining 18 had proved unresponsive or failed to provide missing documentation. 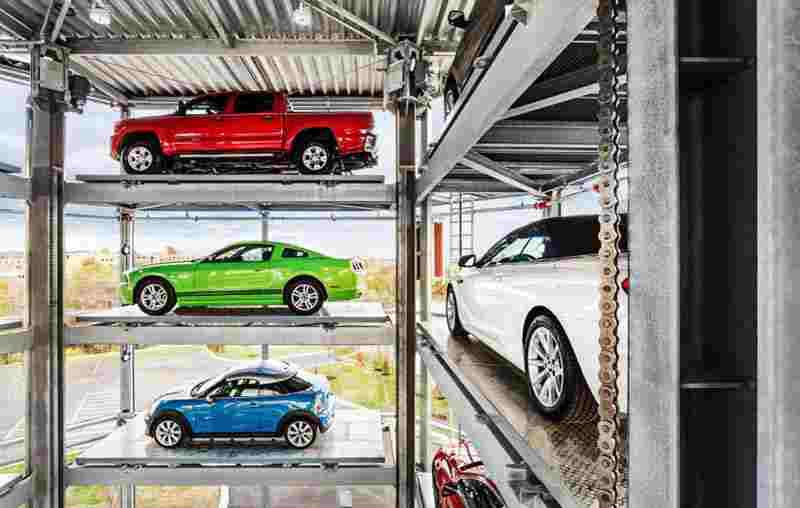 A letter signed by the department’s director of motorist services, Robert Kynoch, added that the department is looking into customer complaints made against Carvana.

“Additionally, the department believes Carvana’s change in customer service delivery and business practices, including no longer selling vehicles until the vehicle’s title is in your possession, will reduce similar issues moving forward.”

Carvana operates four of its vending machine facilities across the state and confirmed that it will remain in contact with officials from the Florida Department of Highway Safety and Motor Vehicles.

“We regularly have proactive and constructive dialogue with FLHSMV officials who share our goal of making car buying and selling as easy and fun as possible for customers,” the retailer said in a statement. “As evidenced by our industry-leading customer experience ratings, we, and our many Florida teammates, remain committed to delivering even more exceptional car buying experiences to our Florida customers. In conclusion, we can confirm that we are in good standing.”