The trade association that was formerly known as the Self-Driving Coalition for Safer Streets has changed its name to the Autonomous Vehicle Industry Association. The group includes a number of AV- oriented companies like TuSimple and Argo AI and automakers like Ford and Volvo. The change seems to be aimed directly at Tesla which is notably not a part of the group and the only major automaker to use the term “self-driving” to describe its advanced driver-assist system.

AVIA wasn’t so blunt as to say that specifically though, as they cite a change in the focus of the group from a small coalition to a larger association focusing on engaging with federal, state, and local policymakers. It’s quite clear that they’re lobbying to clarify what different types of driving aids are called too.

They specifically say that “The association recently called on all stakeholders to clearly distinguish between AVs and driver-assist to boost consumer trust and understanding. AVIA advocates for autonomous vehicles, which perform the entire driving task. AVs do not require human operators, not even to serve as a backup driver; the people or packages in the vehicle are just passengers or freight.”

It’s understandable that clarification is needed at times. Tesla’s Full Self-Driving needs a human behind the wheel to intervene when it might slip up. When drivers don’t pay attention, accidents can happen. That’s the opposite of what AVIA calls autonomous vehicles, which would aim to be accident-free. The confusion has put Tesla under a spotlight that seems to be increasingly focused into a red-hot laser beam.

Recently, Pete Buttigieg, US Secretary of Transportation, told The Verge that “anything on the market today that you can buy is a driver assistance technology, not a driver replacement technology… I don’t care what it’s called. We need to make sure that we’re crystal clear about that — even if companies are not.” 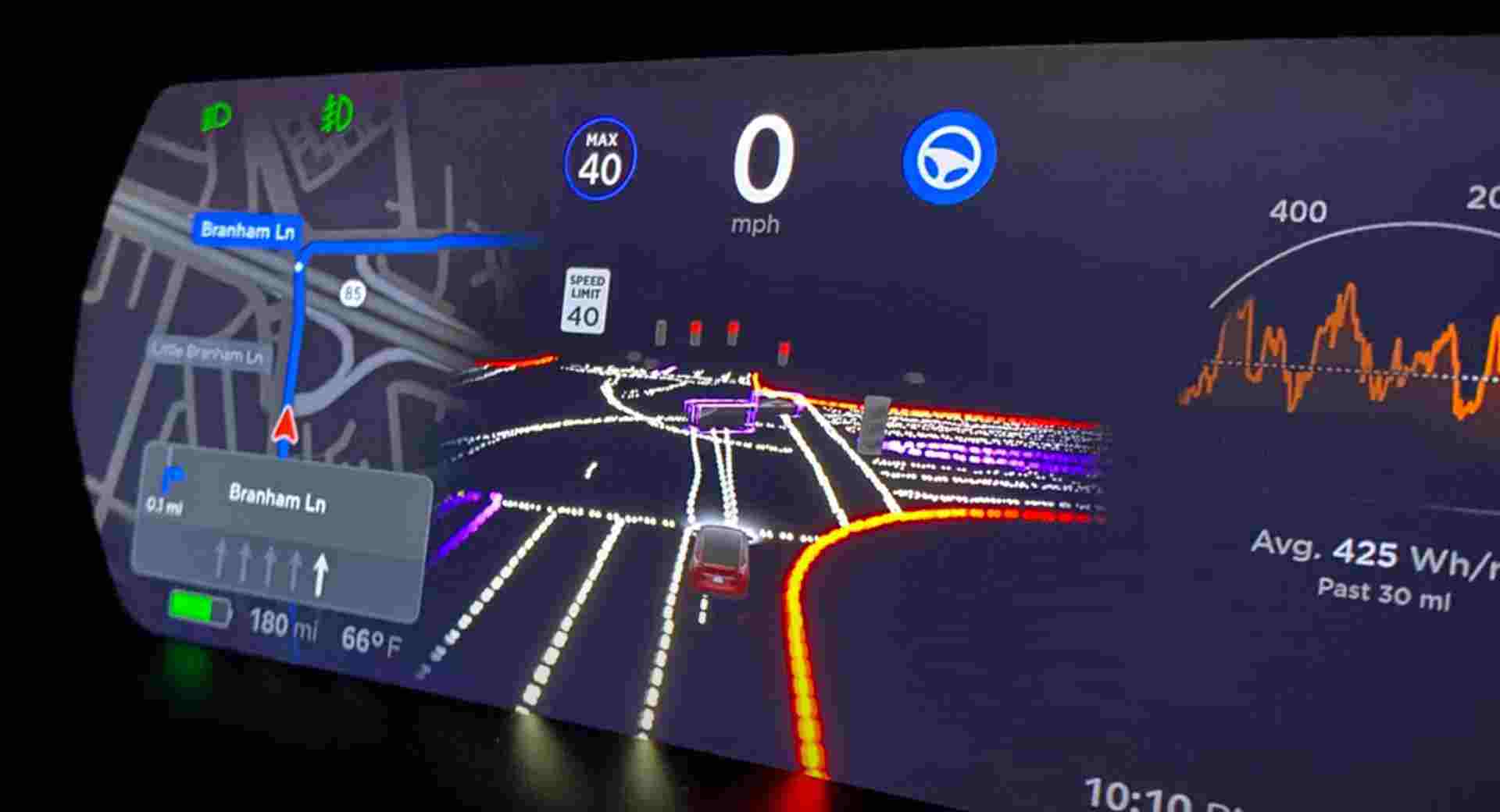 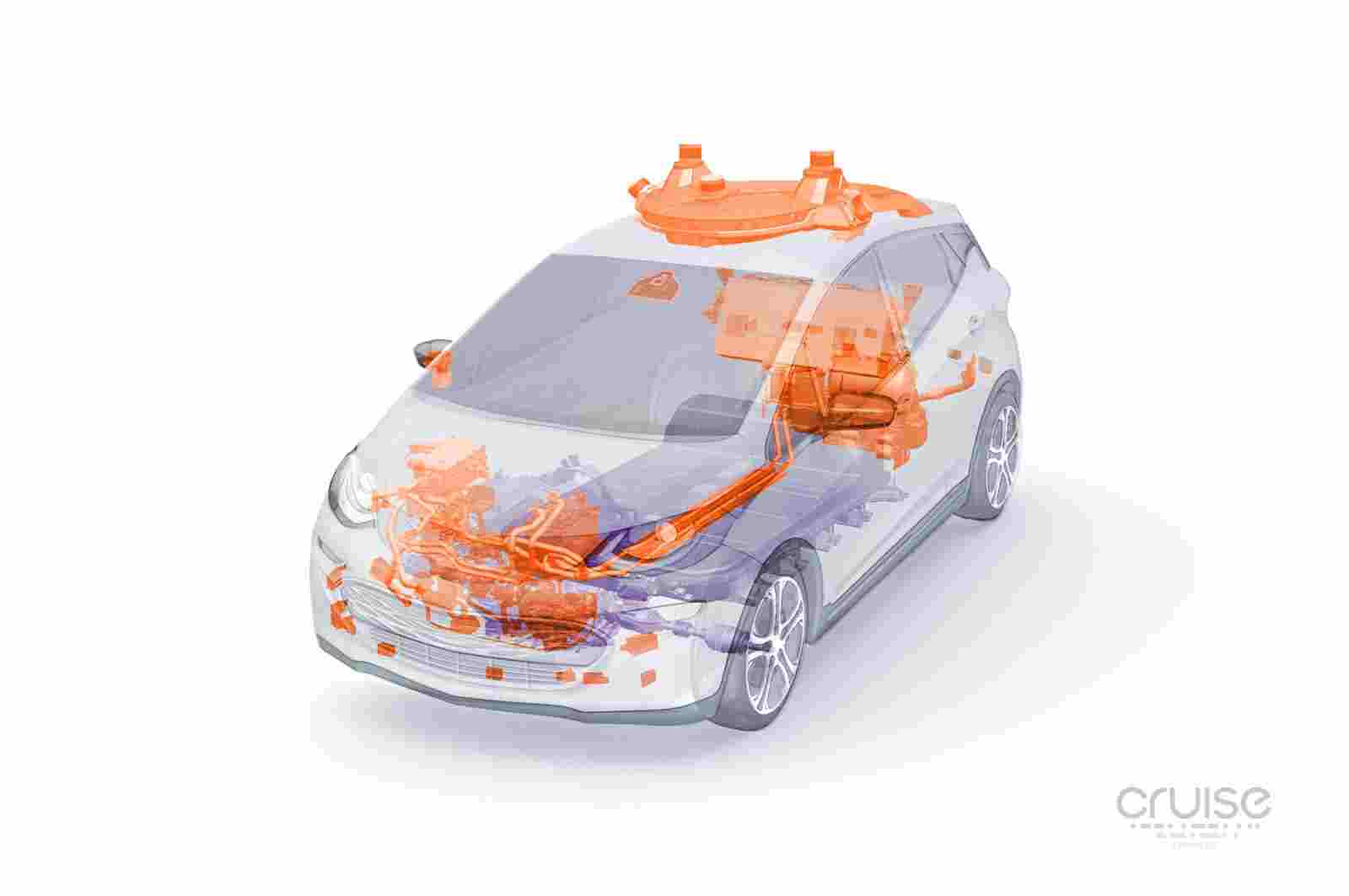 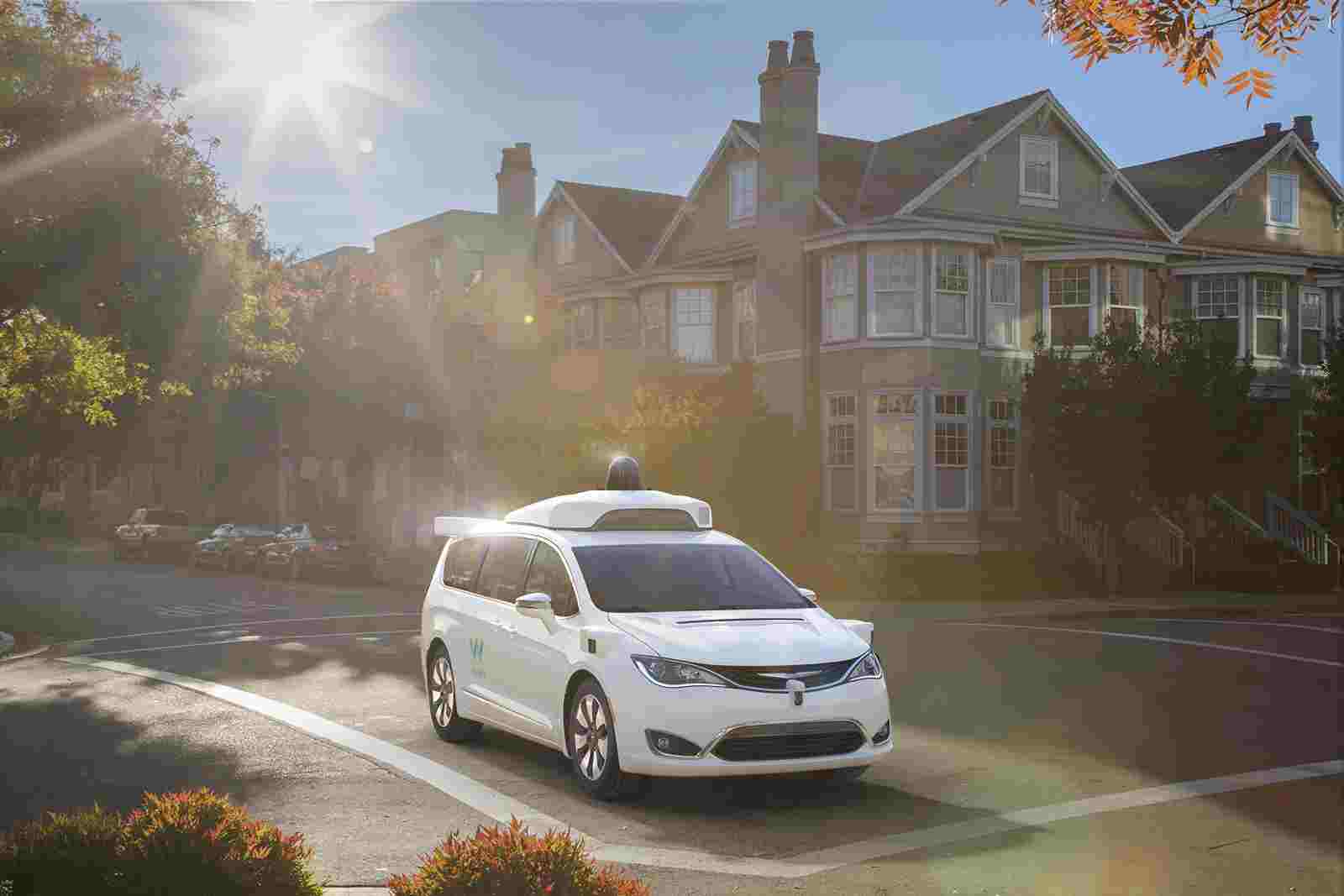