As America experiences driver shortages and technology advances, estimates from a new study out of the University of Michigan suggest that autonomous trucks could replace around 500,000 jobs in the U.S.

That’s the vast majority of humans driving trucks on long-haul routes, which are the easiest (and the least contentious) jobs to replace. These trucks see hundreds of miles of highway driving along interstates, which are well-maintained and simple to navigate, making them relatively easy for autonomous driving technology to handle.

They’re also not particularly desirable routes. Although there are around 3.3 million truck drivers in America, long-haul jobs are particularly prone to turnover. The entire workforce turns over entirely every 12 months or so because the work is tedious and isn’t particularly well paid.

“When we talked to truck drivers, literally everyone said, ‘Yeah, this part of the job can be automated,’” Aniruddh Mohan, a Ph.D. candidate in engineering and public policy at Carnegie Mellon University and a co-author of the study, told Bloomberg. “We thought they would be a bit more dubious.”

Long-haul drivers need to be on the road about 300 days a year and only make around $47,000, meaning that truckers tend to try to move into short-haul routes which are trickier and, therefore, pay better, as quickly as possible. As a result, there’s a shortage of around 61,000 drivers at the moment.

That has led trucking companies to attempt to attract drivers from outside America to ease the transportation bottleneck and lobbyists are trying to lower the minimum age for interstate drivers from 21 to 18. A number of startups, meanwhile, are betting on autonomous technology.

Companies like TuSimple, a San Diego, California-based start-up, say that the technology will not only put more trucks on the road but the smoother driving will also lower consumption by about 10 percent. “We’re getting to a real level of commercial viability,” TuSimple Chief Financial Officer Pat Dillon told Bloomberg, “which I think is pretty exciting.” But, according to the University of Michigan study, there are still some hurdles to overcome. Autonomous technology is getting pretty good at navigating an interstate highway when the weather is good but bad weather still poses a challenge.

In addition, the technology isn’t as good off the highway as it is on it. Meaning that, for now, trucking companies that embrace autonomous vehicles may have to set up transfer stations near the highway where trailers are transferred over to human drivers who handle the shorter, more challenging portion of the drive to the warehouse.

Although that would require infrastructure, that’s the scenario that the study suggests could lead to autonomous trucks replacing around 90 percent of long-haul trucking jobs in the U.S. 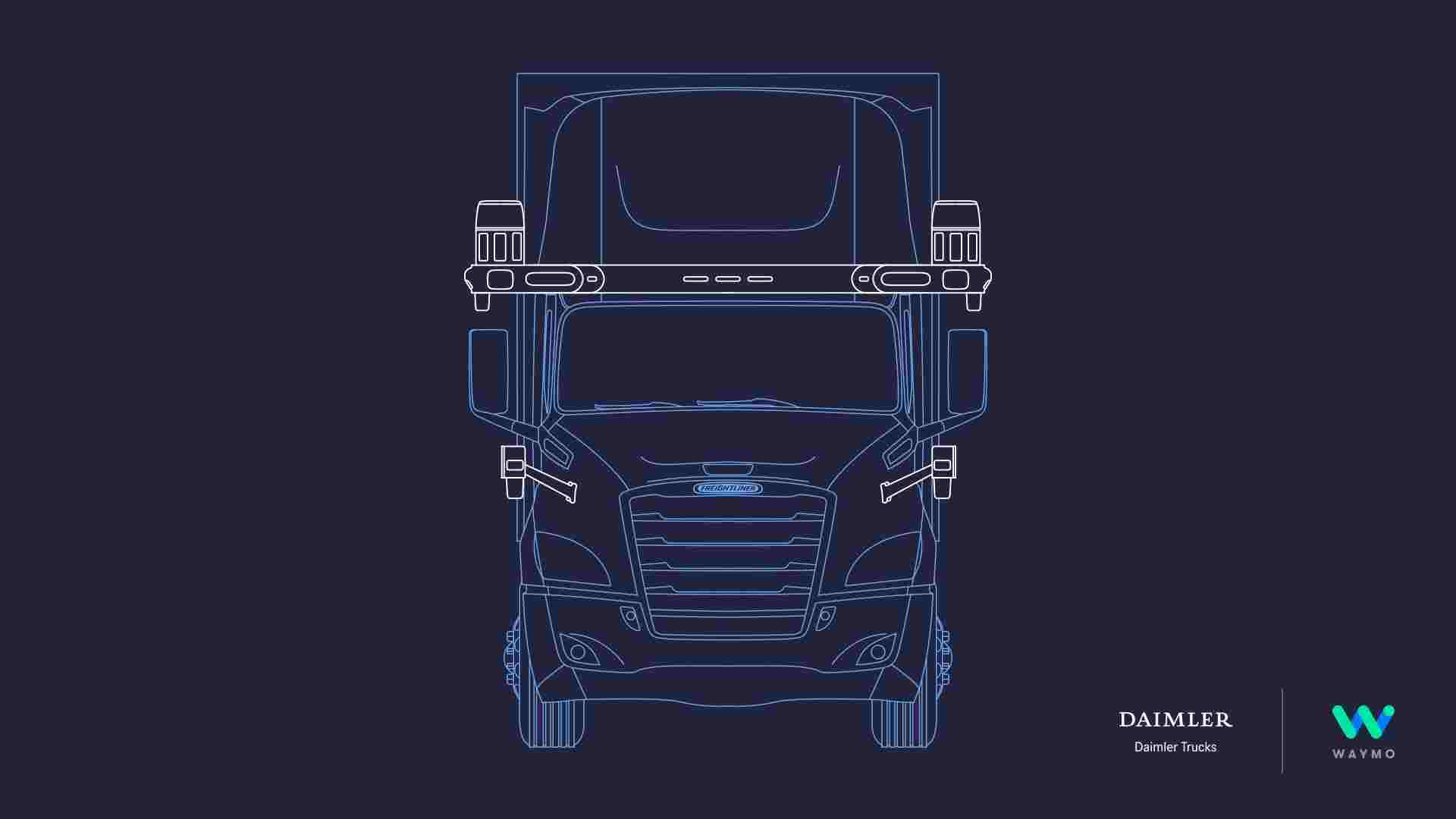