If you’ve ever found yourself frustrated with an application, you’re not alone. Updates, or lack thereof, can often cause problems when running on constantly evolving smart devices, with clunky interfaces and frequent crashes, something we’ve all experienced regardless of the operating system.

However, when it comes to cars, their accompanying phone apps seem almost universally to be a sore point. According to a study released by J.D.Power, drivers continue to remain unsatisfied with their smartphone apps’ performance.

The frustration behind phone app use comes as software has become an integral part of the new car experience. In 2020, 45 percent of users didn’t use their car’s accompanying app. In 2021, that figure dropped to just 25 percent. Despite the increase in usage, not one app of the 32 surveyed left respondents completely satisfied. “People want a one-stop-shop to find out all the information about their cars,” said Frank Hanley, J.D. Power’s senior director of global automotive consulting. Speaking to Automotive News, he related that a large complaint with car-based apps is that they still lack the functionality owners want. Many common options on the wishlist include navigation, window and door lock status, and further remote functionality.

However, the biggest complaint was that apps run too slow, making them pointless. Compared to the year before, problems were exasperated by an increase in software issues in 2021. Another issue boiled down to Android users not being able to connect to vehicles — a problem that was shared across several manufacturers.

The survey’s best-performing phone app was Tesla by some margin, which is hardly surprising. Meanwhile, Volvo topped the charts for ICE cars.

J.D.Power also found that a big part of application dismay lies with dealerships, who retain a crucial role in helping customers set up and navigate the software. 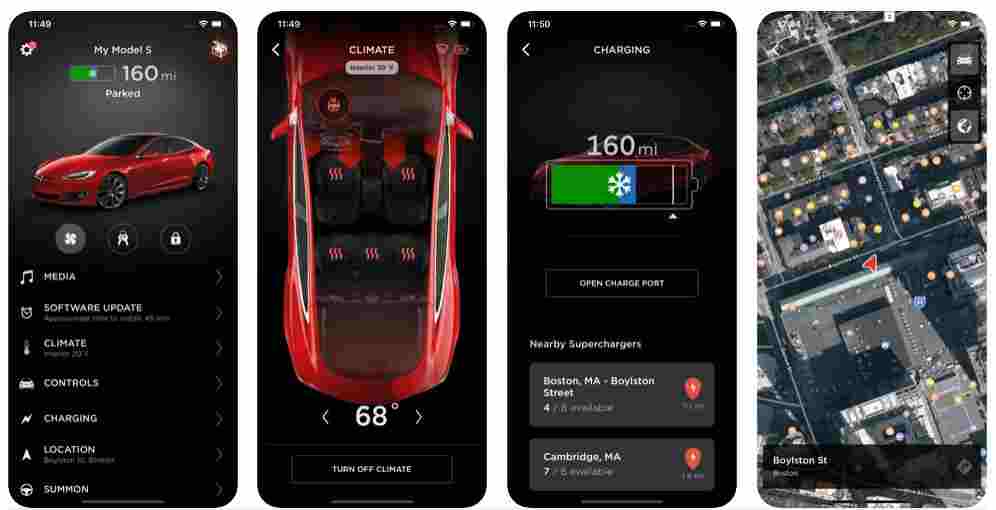