An extraordinarily rare 2004 HSV GTS 300 Coupe 3 is up for sale in Australia and could sell for as much as a used Lamborghini Gallardo LP560-4.

Holden Special Vehicles created the GTO and GTS Coupe models as the ultimate versions of the Holden Monaro that was sold in Australia. It was produced in Series I, Series II, and Series III guises over the years and this particular car is one of the 2004 models. Making it particularly desirable is the fact that Series III cars had to be specially ordered and there were just 24 units build. This car is number 24.

Powering the car is an LS1 V8 with no less than 402 hp that’s driving the rear wheels through a Tremec T56 six-speed manual transmission and a HydraTrak limited-slip differential. Australian Muscle Car Sales is selling the car and notes that it is painted in a shade of black dubbed Phantom Mica. This black paint is contrasted by grey accents across the front bumper, side skirts, and rear bumper. It is being sold with a HSV verification certificate, original owner’s manuals, log books, and a letter from HSV confirming it as the final GTS 300 Coupe that was built. 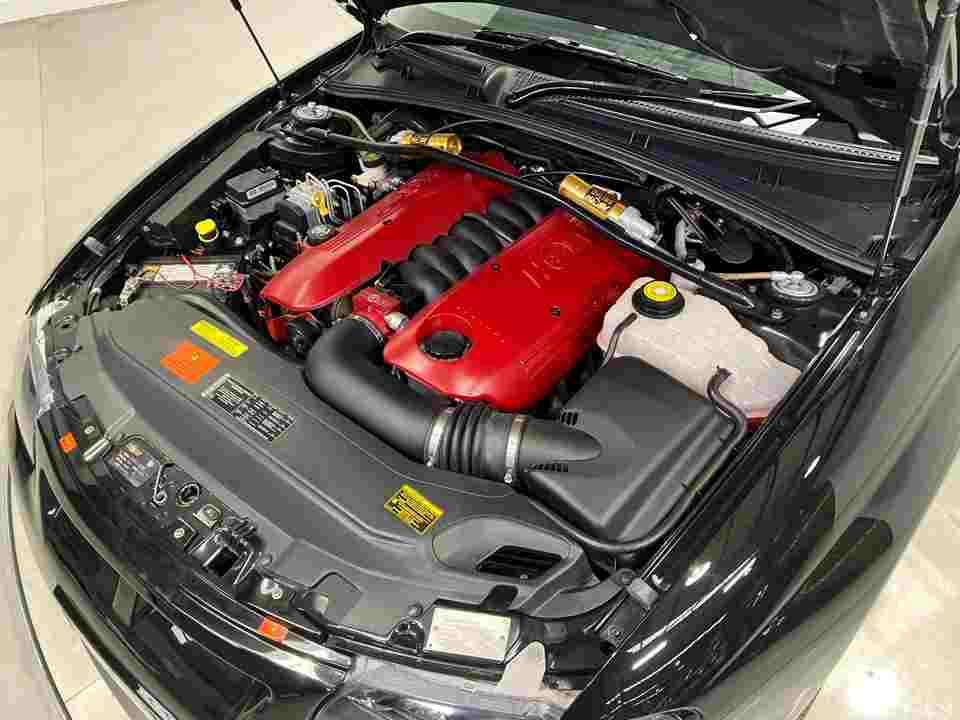 Found in the cabin of this rare HSV creation are seats trimmed in black leather. Also catching the eye are select instruments with green backlighting, including the climate control, radio, odometer and fuel gauge. 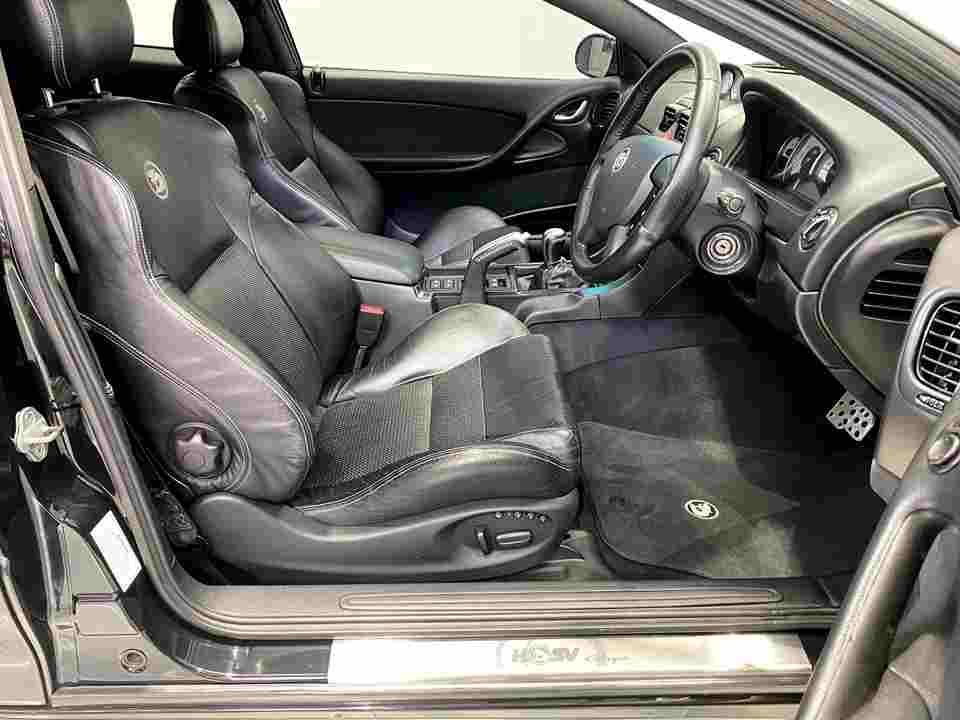 Renault Teases A New Hydrogen-Powered Concept, Will Debut In May