The so-called “rolling stop” feature contained within Tesla’s FSD Beta program will necessitate the recall of 53,822 cars in the US. The feature allowed FSD to treat stop signs in a similar manner to yield signs — rolling through them without coming to a complete stop in low-traffic scenarios. But the NHTSA understandably looks dimly on the 100 percent illegal practice, with the automaker deciding to voluntarily disable the functionality, beginning with firmware release 2021.44.30.15. 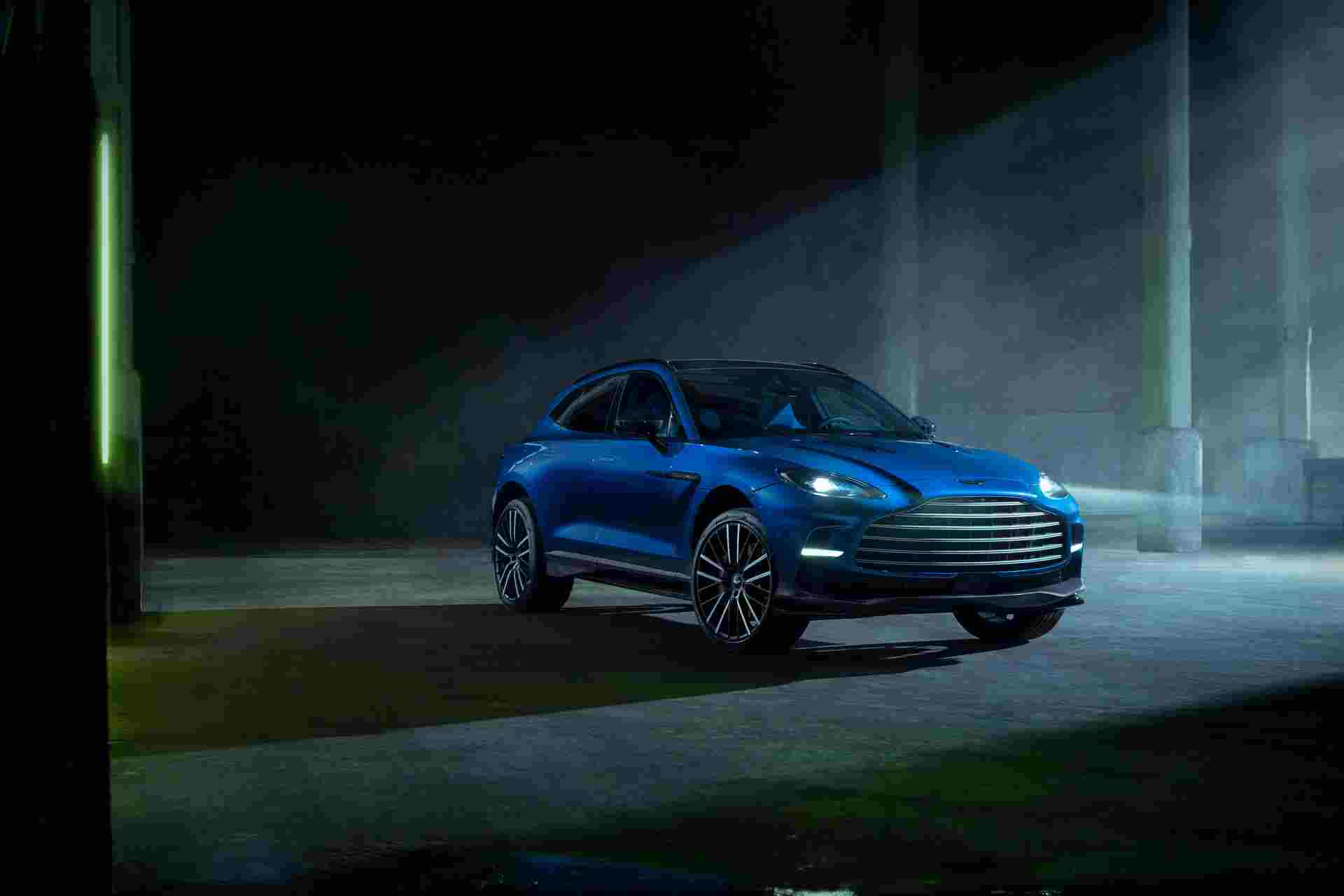 With the BMW 8-Series Gran Coupe getting a mild refresh for the 2023MY, Alpina has decided to follow suit, mirroring many of the changes already seen. The new car gets the illuminated “Iconic Glow” kidney grilles, while more colors will be added to the lineup too. Alpina’s attention to precise-yet-comfortable suspension continues, while the B8 Gran Coupe also gets its share of subtle exterior updates and a tuned engine.

QOTD: Name One Car Option You Wish Was Standard On Every Vehicle

Modern cars are often loaded to the rafters with neat equipment that makes our lives easier, and in many cases, our drives safer. But we wonder, what single feature should be present on every single car sold — the same way that safety equipment such as seatbelts and airbags are offered.

Lexus Gives A Better Look At The Upcoming RZ 450e 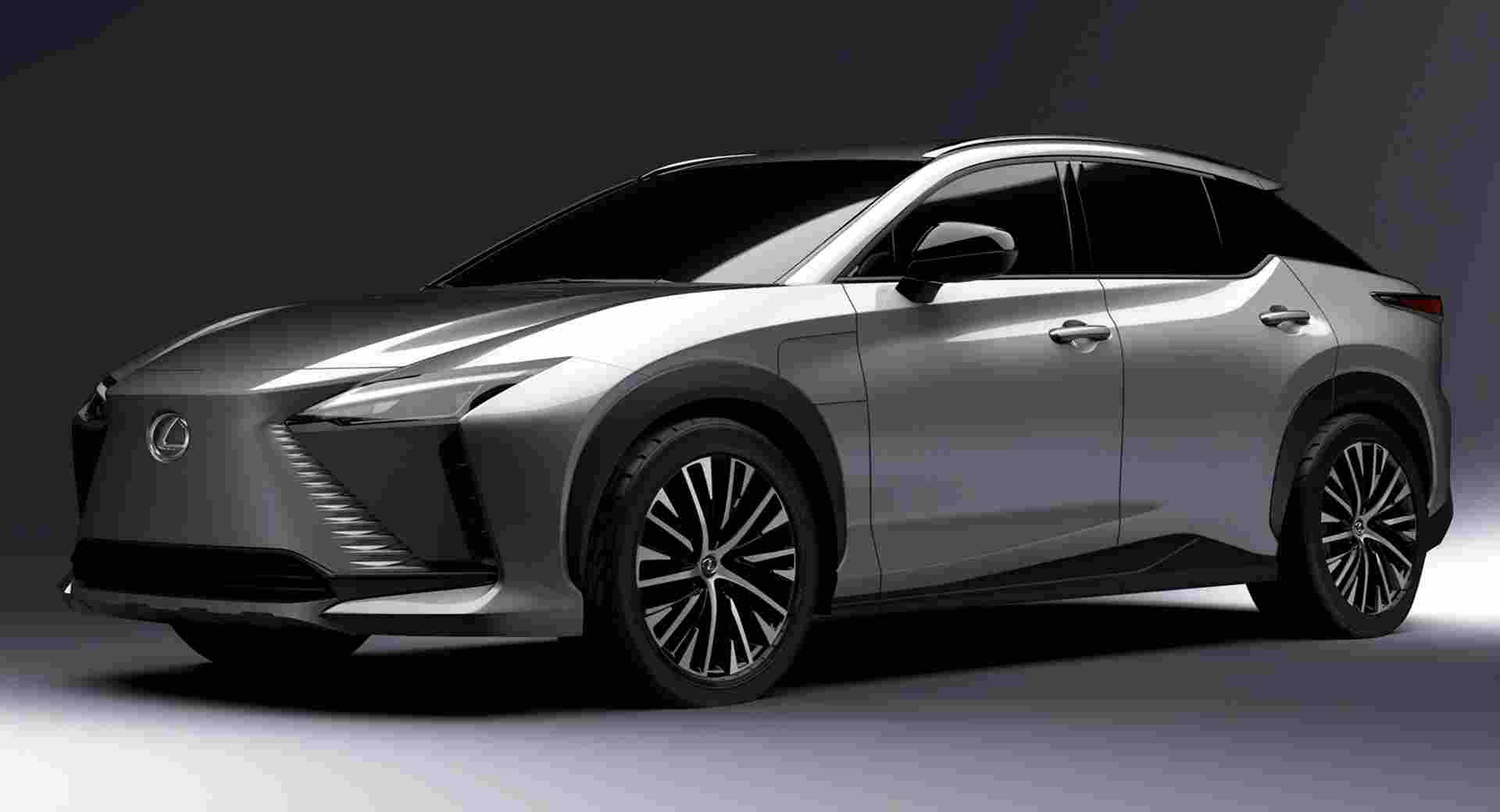 Lexus has released more photos of its upcoming RZ 450e electric vehicle. The new EV will likely ride on the e-TNGA platform, similar to that of the bZ4X from Toyota. There’s no word as yet on figures such as driving range, but the images reveal a dynamic bodywork, a charging port on the front fender, a sloping roofline, and an integrated rear spoiler. Elon Musk’s teen nemesis, who refused an offer of $5,000 to take a Twitter account down, has expanded his horizons. Jack Sweeney, the tech wiz behind the operation, has told Bloomberg that he will also go after and track the private aircraft of Jeff Bezos and Bill Gates

Aquaman star and Game of Thrones Alum Jason Momoa will be joining the cast of Fast And Furious. He’s set to play a villain in the 10th installment of the action franchise.