Tesla is once again being accused of ignoring workers’ complaints and of creating a hostile work environment in its California facilities. This time, Kaylen Barker has accused the company of “festering” racism and ignoring racial and homophobic slurs as well as physical harm she endured while at the company.

Barker, 25, was hired to work at Tesla’s Lathrop, California sub-assembly plant by a staffing agency in February 2021, reports Bloomberg. She was fired in October, she claims, out of retaliation for lodging complaints against her supervisors and for refusing to sign a “document falsely confessing to being insubordinate.”

“I feel like I have been tortured and sent back in time before African Americans had civil rights,” Barker said in a statement. She adds that she was “violated physically, mentally, and emotionally” because she’s “an African American lesbian.” 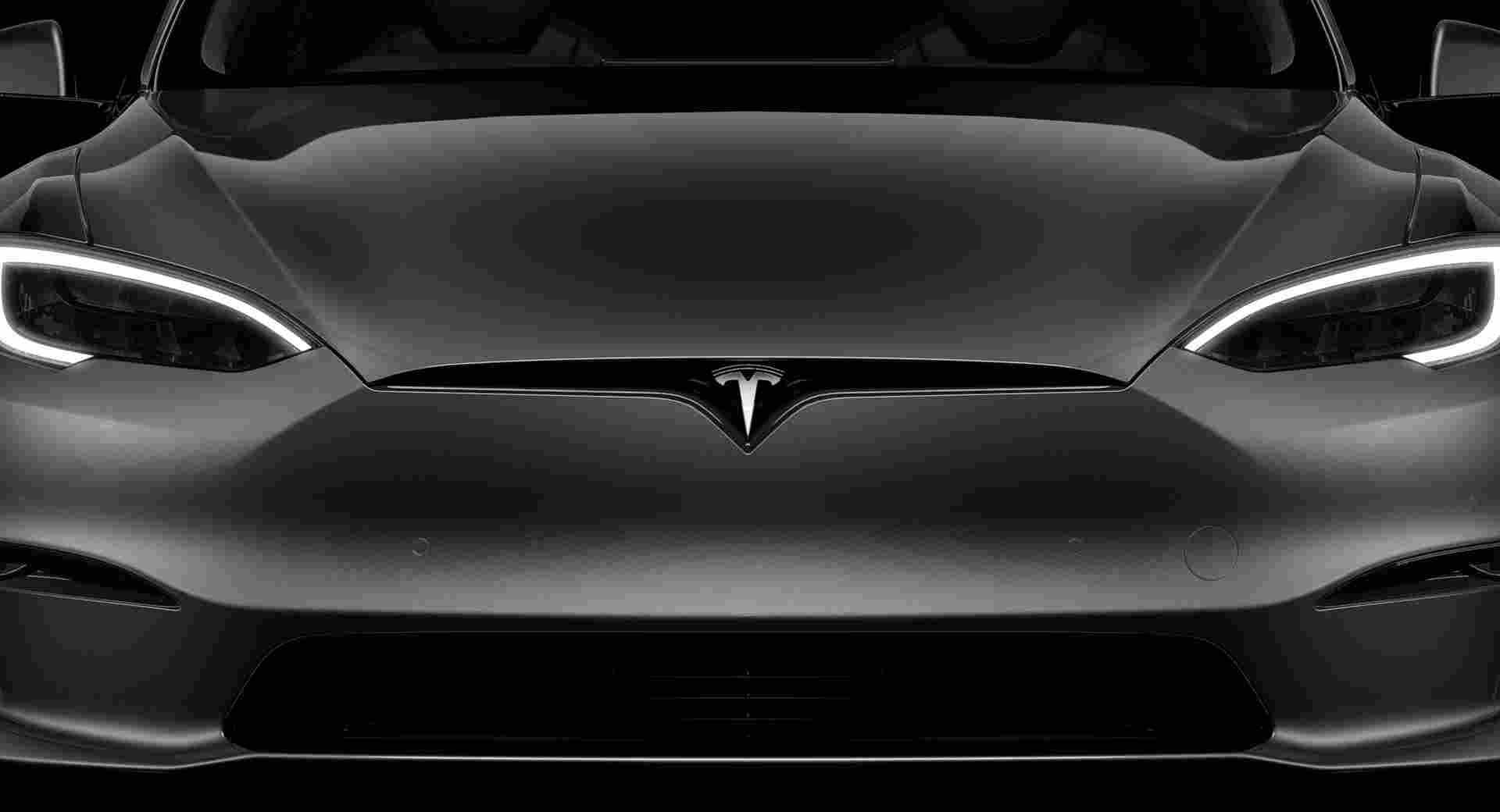 In her complaint, filed Tuesday in state court in Alameda County, California, Barker claims that a white coworker struck her with a hot grinding tool while calling her the n-word, “stupid, dumb,” and a “bitch.” The co-worker was fired after she complained to human resources, but was “shockingly rehired” two weeks later “without any forewarning or explanation.”

This is just the latest in a line of lawsuits that have been filed against Tesla in recent months. In November and December alone, eight suits were filed against the automaker by women claiming to have been sexually harassed at its facilities in California.

In all cases, the plaintiffs say Tesla failed to prevent and take corrective actions when the employees brought their complaints to the human resources department.

“Nearly every day for three years, my female coworkers and I were objectified, threatened, touched, and propositioned on the factory floor,” one of the women said. “I wanted to come to work, do my job, and support my family without having to endure constant sexual harassment. I felt degraded, humiliated, and traumatized.”

In 2020, the California Department of Fair Employment and Housing received 31 complaints of discrimination against Tesla on the basis of race, age, gender expression, disability, and pregnancy. 2022 Mazda MX-5 Miata Configurator Is Live: Show Us Your Build