Last year, Alpine announced plans to go fully electric and launch three new vehicles by 2026. Among them will be a hot hatch, a new version of the A110, and a crossover dubbed the GT X-Over.

We’re learning more about the crossover today as Alpine has revealed the GT X-Over will be built at the Dieppe plant, which currently builds the A110 and is billed as a “site dedicated to the production of small series, sports and competition vehicles.”

Alpine is keeping details under wraps, but confirmed the GT X-Over will go into production by 2025. The company also said the model will “combine the brand’s competitive know-how and the group’s experience in electric vehicles, with all the excellence in sports vehicles that defines the Alpine brand.” While that isn’t much to go on, the GT X-Over will ride on the CMF-EV platform that was developed with Nissan and is flexible enough to underpin everything from sedans to crossovers. The Renault-Nissan-Mitsubishi alliance has already revealed a couple of models based on the architecture including the Ariya and Mégane E-Tech Electric.

Alpine said the Dieppe plant will be the first facility in Normandy to build electric vehicles and noted they’re aiming to “produce a vehicle with features and equipment like no other on the segment.” There’s no word on what those features are, but Alpine will be investing in Dieppe to “adapt the site to the latest CMF-EV platform and set up new facilities.”

Speaking of the plant, its official name is being changed from Usine Alpine Dieppe to Manufacture Alpine Dieppe Jean Rédélé.  Rédélé, of course, founded Alpine in 1955 and the brand became part of the Renault Group a decade later. 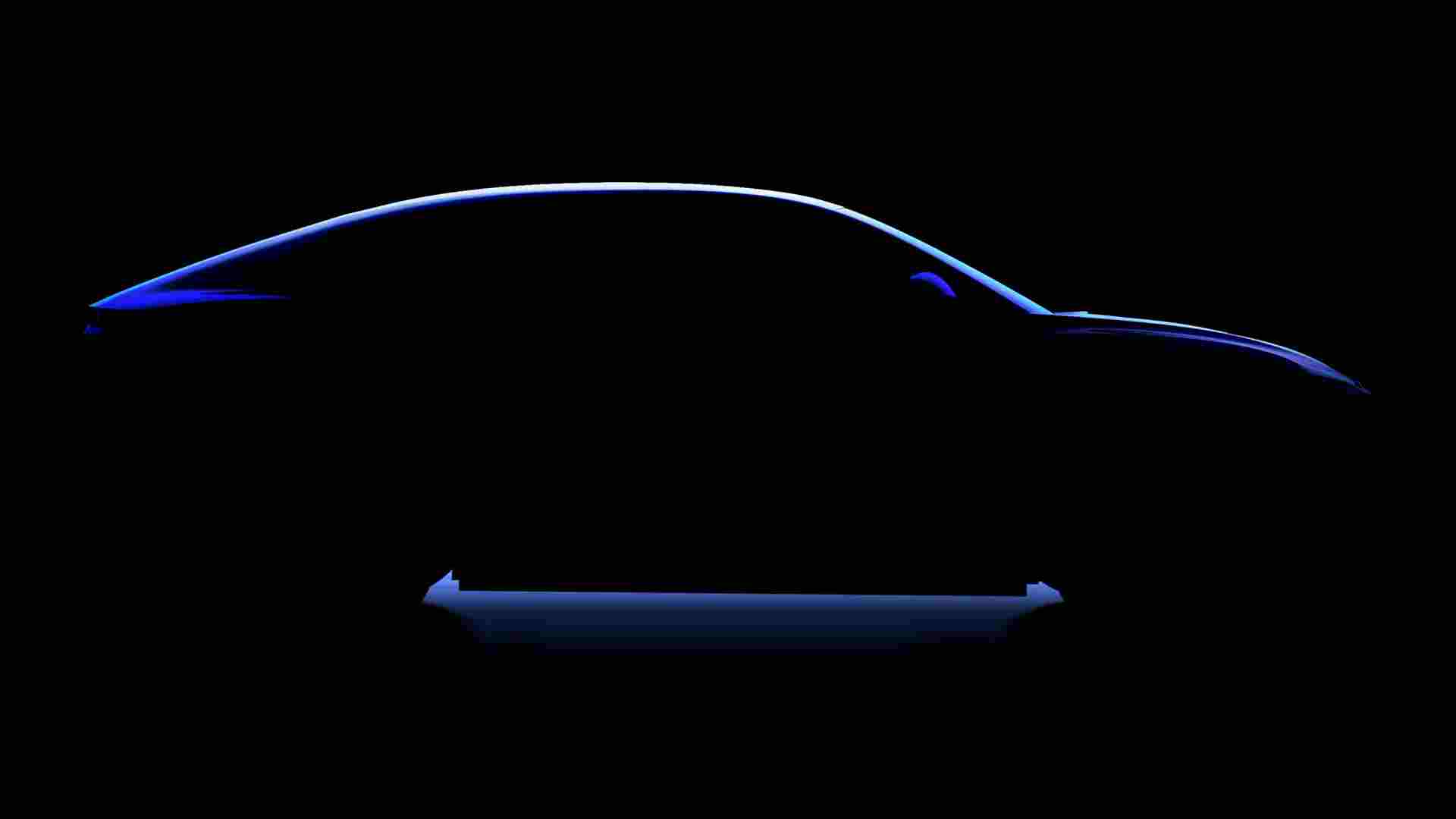 Continental And Volterio Team Up To Make Robotic EV Charger, Production Slated For 2024

Continental And Volterio Team Up To Make Robotic EV Charger, Production Slated For 2024