Another Former Tesla Employee Files A Lawsuit, This Time For “Festering” Racism And Homophobia

Tesla is in the headlines again, as another worker has spoken out against the American EV maker’s work culture. Kaylen Barker, who was fired in October, says she was dismissed for lodging complaints against her supervisors and for refusing to sign a “document falsely confessing to being insubordinate.” Barker has accused the company of “festering” racism and ignoring racial and homophobic slurs as well as physical harm she endured while at the company.

The new #AlfaRomeoTonale fully embodies the brand’s DNA and projects it into the future. Experience it for yourself on February 8th and let “La Metamorfosi” begin! https://t.co/nFdtaOdaJC #AlfaRomeo pic.twitter.com/K9B71Nubeb

Alfa Romeo is getting us ready to launch its new Tonale SUV, with the unveiling set for next week, on the 8th of February. One of the videos posted on Twitter reveals the outline of the instrument cluster, with a display in the middle, as well as the LED daytime running lights of the SUV. The EPA and the White House Council on Environmental Quality have raised concerns with the Postal Service and their plans to use the Oshkosh Defense Next Generation Delivery Vehicle (NGDV). It comes as 90 percent of the new vehicles reportedly use ICE drivetrains, with only 10 percent using electric power.

The global semiconductor crisis has seen manufacturers cut production and pare back on options. But this year, sales of new cars may increase by 6 percent, according to a prediction from LMC Automotive. Although production doesn’t seem like it’ll build up steam until the end of the year, disruptions may be half of what they were last year. It’s also predicted that inventory levels in the U.S. market will improve or at least stabilize through 2022.

2022 Mazda MX-5 Miata Configurator Is Live: Show Us Your Build 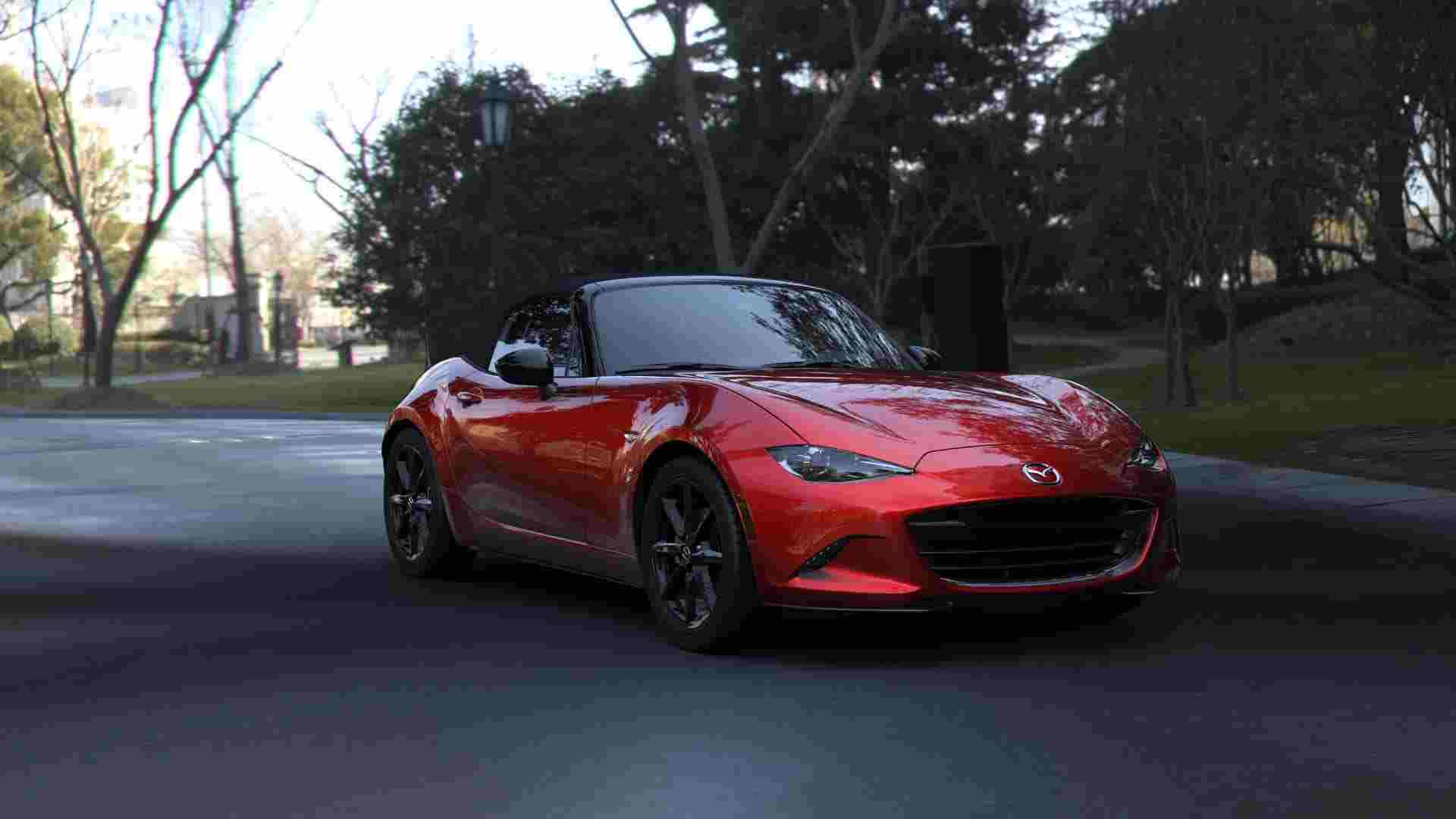 Configurator news — and this time, it’s not of something wildly unattainable. Instead, it’s for the 2022 Mazda MX-5, and you can now spec and price your perfect Miata. The automatic option is reserved for the top-spec Grand Touring trim, while Kinematic Posture Control makes its debut across the range. Added too is a new exterior color called Platinum Quartz Metallic and a new ‘Terracotta’ Nappa leather upholstery. 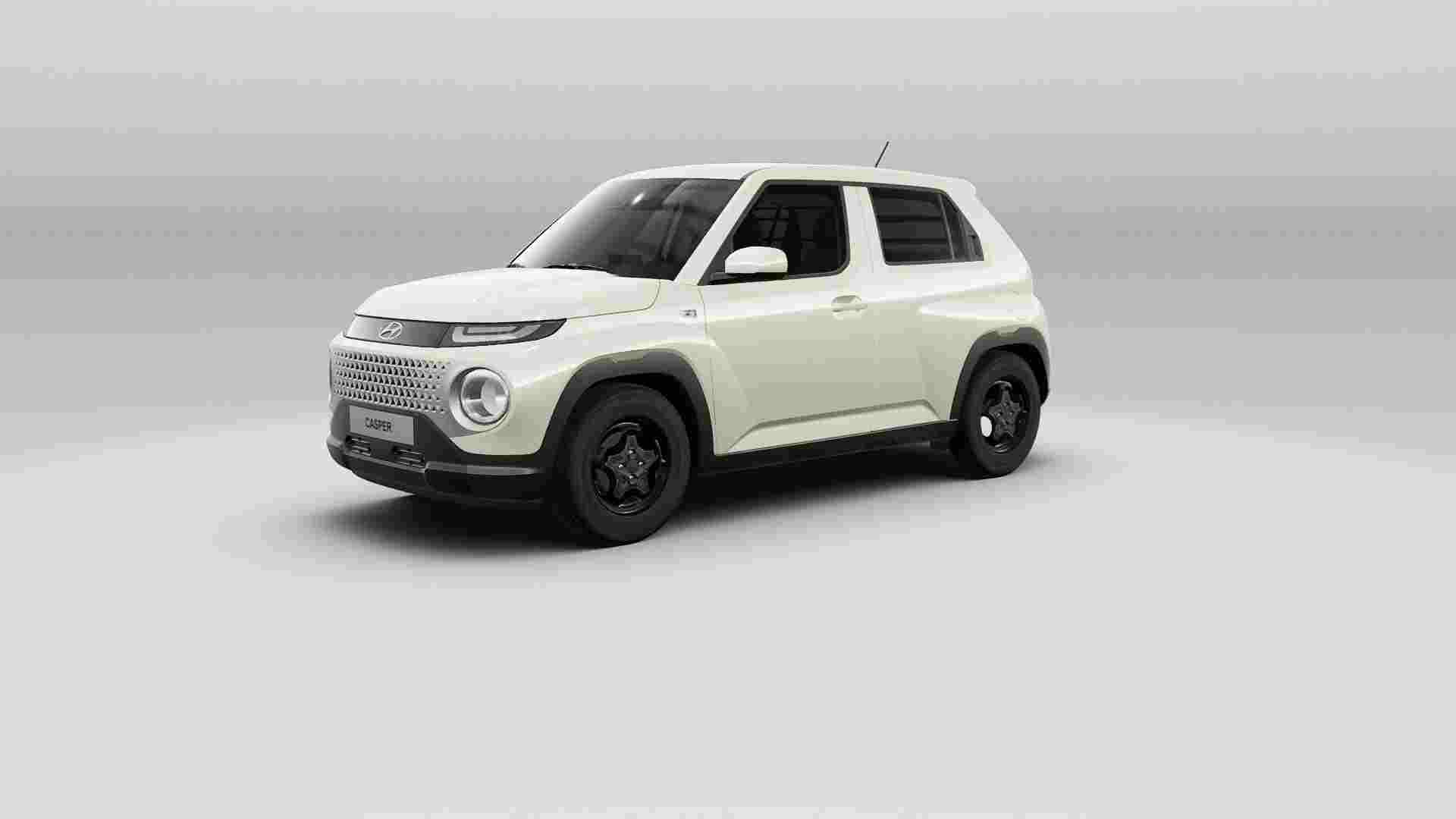 Hyundai’s cute little Casper mini-SUV creation has spawned something even more adorable: a two-seat van. There’s not a lot visually to write home about from the regular passenger version, but the LCV features protective metal bars on the rear side windows and the rear windshield, together with a partition. It’s currently on offer in South Korea, with no mention of if we’ll see it in other markets just yet. 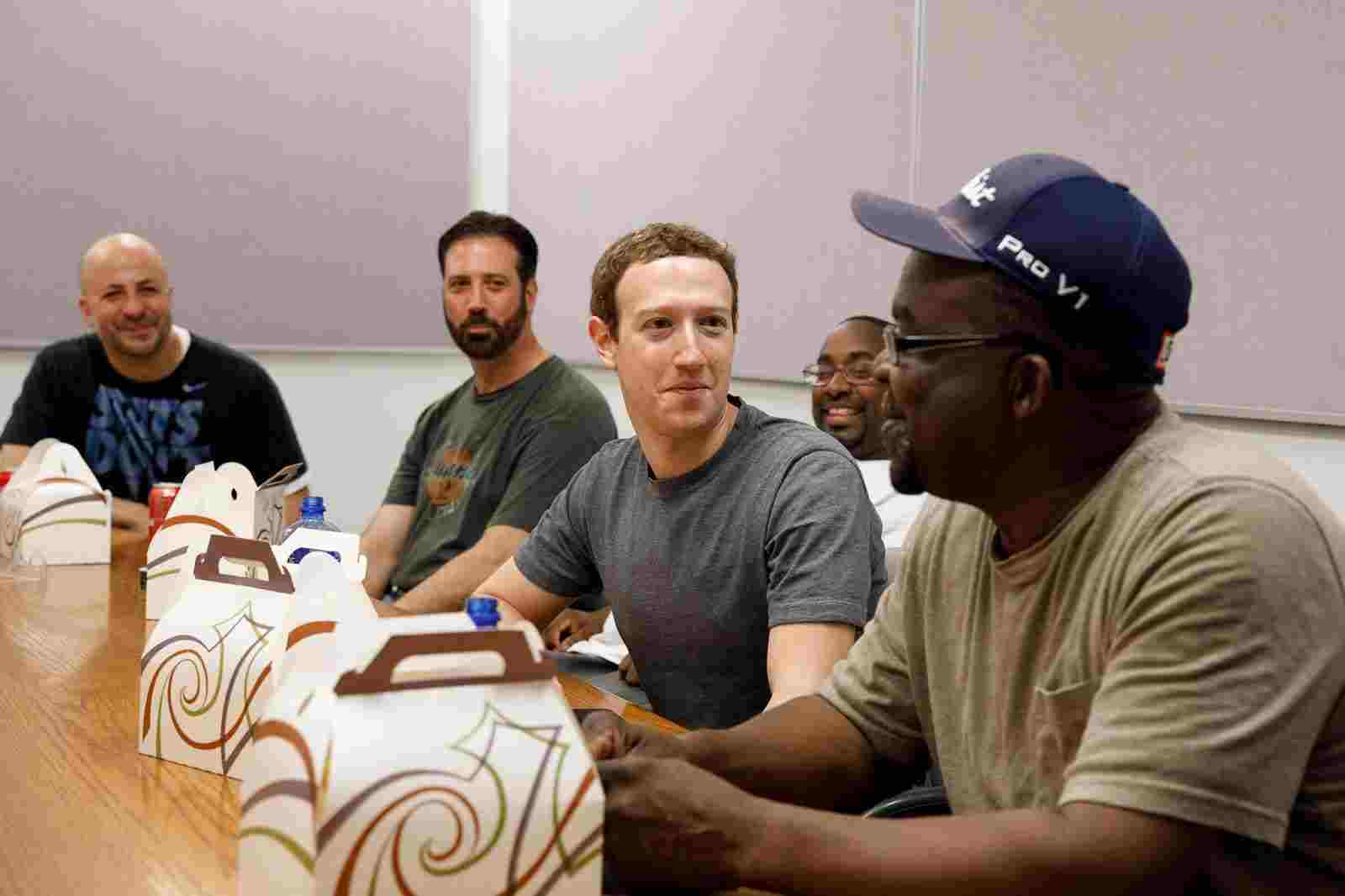 Mark Zuckerberg has lost $29 billion in net worth as shares in Meta Platforms plummeted in a record one-day dip. The stock fell some 26 percent. Jeff Bezos conversely managed to add $20 billion to his net worth reports Reuters.

The first new-generation Formula 1 car has broken cover, with Haas F1 Team the first to make their unveiling. Dubbed the VF-22, it features the new-for-2022 18-inch tires from Pirelli, ground-effect floor, and simplified front and rear wings, but it’s not the actual final design. We’ll have to wait until the new F1 cars hit the track for that.