Self Driving No More; Coalition Renames Itself And Abandons The Term As It Distances Itself From Tesla

A trade association that consisted of Ford and Volvo has rebranded itself in a move that wants to see it disassociated with Tesla. Formerly known as the Self-Driving Coalition for Safer Streets, the group has changed its name to the Autonomous Vehicle Industry Association. Tesla’s “Full Self Driving” has come under fire for being misleading to consumers, while the association is keen to “clearly distinguish between AVs and driver-assist to boost consumer trust and understanding.”

A Mercedes-Benz EQS 580 has been subjected to a moose test by Spain’s km77.com, and it didn’t exactly impress. The car couldn’t go over 72 km/h (44.7 mph) before cones were hit, whereas the Mercedes S-Class managed to set a best speed of 74 km/h (45.9 mph) despite not having the assistance of four-wheel steering that the EQS was equipped with. Weight played a large role, as the EV is significantly heavier. Thanks to IG user derphound01 we have our very first pics of what the interior of the upcoming Acura Integra will look like. But those expecting a more premium affair might want to look away, as — at least from these angles — it doesn’t look too differentiated from the Honda Civic it’s based on. Still, at least it has a manual shifter, and the final product could see some changes before production.

50 Year Ago America’s Engines Lost Up to 130 HP Overnight. Here’s How It Happened

Half a century ago, some of America’s cars lost some rather alarming horsepower numbers seemingly overnight. This was less to do with any changes to the engines, though, and more to do with how the figures were calculated, with spark and fuel optimized, and air-cleaner-less and exhaust-less “gross” output, as opposed to the “net” power readings that replaced them. The more you know… Here’s what we think the next BMW 7-Series will look like. Our independent illustrations by CarScoops’ artist Josh Byrnes preview what the seventh generation of 7-Series could look like, which will be released along with an all-electric i7 as well as mild-hybrid and plug-in hybrid models. A controversial XM-like face will likely continue to divide opinion. But the rear would hopefully be more subdued, keeping the signature Hofmeister kink intact. We got to spend some time with the new 2022 Kia EV6 in Northern California, and we’re happy to report that it’s a great new entry to the EV space. It’s packed to the rafters with tech, has a rear-biased weight balance for a bit of oversteer, and progressive steering. Perfect for the new-age driving enthusiast! 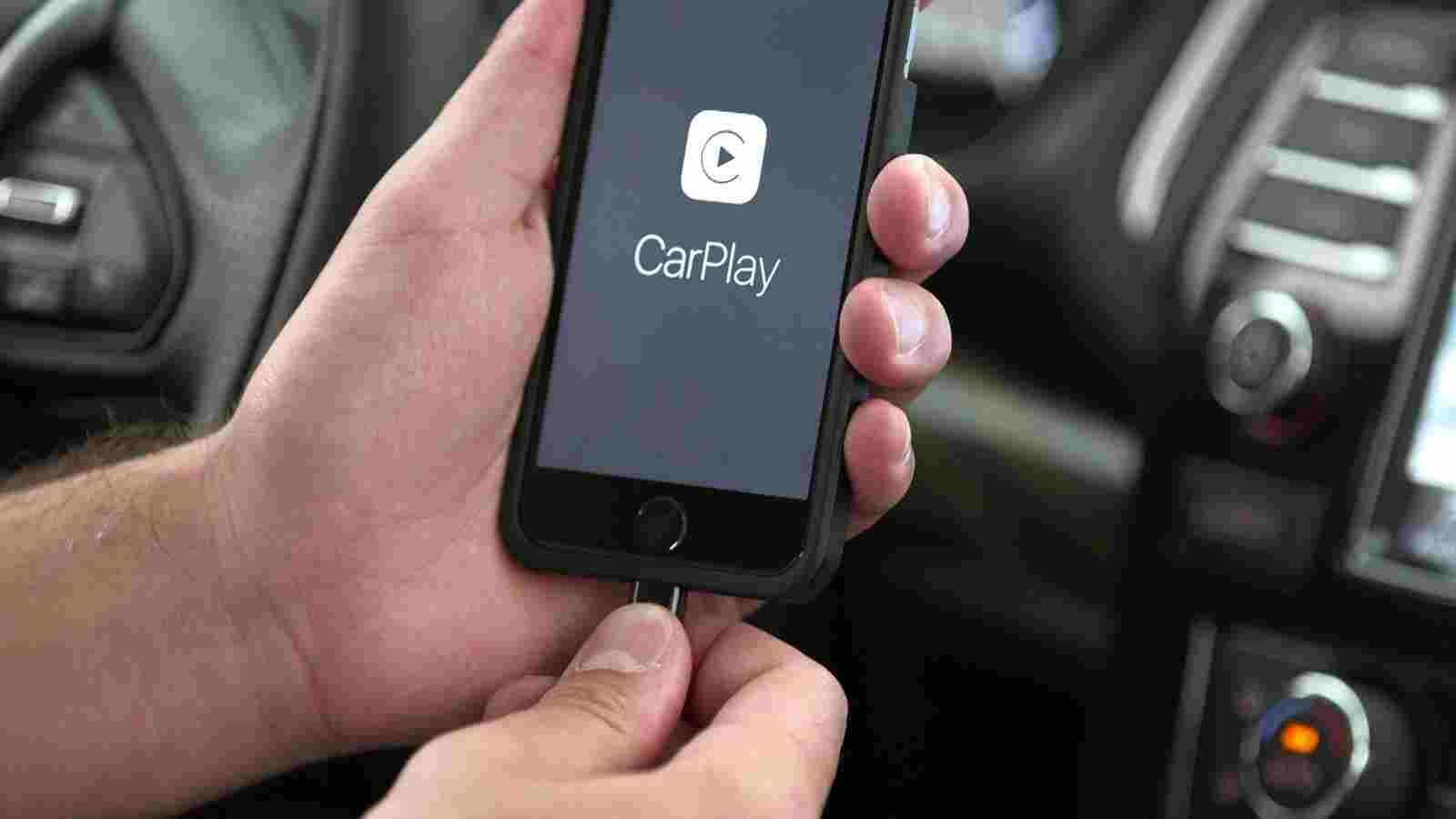 A statement from the European Council says that members states agree on a negotiating mandate for a proposal for standard chargers for phones. The draft legislation will mandate a common port for all smartphones, tablets, digital cameras, headphones, portable speakers, and video game consoles.

Master Chief, Cortana, and the Covenant are coming to the small screen, making the jump from the world of video games into a live-action production. Halo will begin streaming on Paramount+ on March 24.