The BMW M3 Touring is one of the most exciting cars the brand has coming up but it was actually conceived by a small team of dedicated engineers. According to a new video from BMW M, the automaker had not planned to make the Touring when it designed the G80 M3.

According to Christian Karg, who is in charge of special M editions at the company, he and some colleagues only decided to put their efforts into designing an M3 Touring when BMW started winter testing the M3 sedan at a handling track in Sweden.

“In the evening at the debriefing, the idea came up again, we have to make a lot more out of the potential of the M3 and M4,” the engineers said, according to Karg. “‘Let’s think about a Touring again’ and that was when the M3 Touring was born, in Sweden in the winter of 2019.” 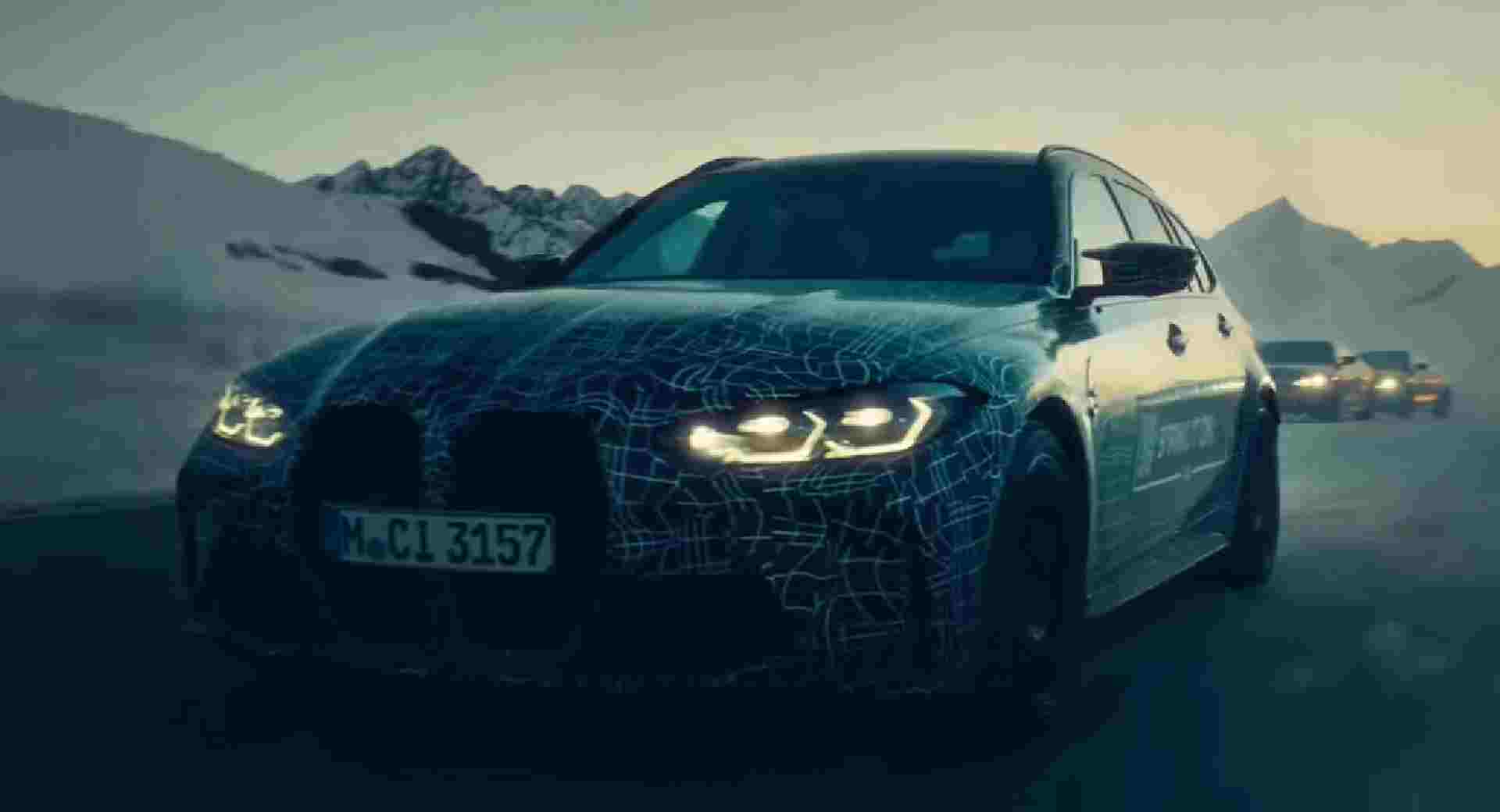 They knew they had a great drivetrain, they knew they had access to all-wheel-drive, and they thought they could combine everything with a wagon body and make a great car. So they quietly worked on it when they had time and managed to design something in their computers that they thought would not only drive wonderfully but would make sense for the company to actually build.

That’s when they realized they might actually have to sell higher-ups on the idea of making the car. And so they decided they would need a full-size model to convince them.

“One day, out of nowhere, I got an invitation to coffee with [Christian Karg],” says Hubert Weichselbaumer, who build prototype vehicles. “It soon became clear that this wasn’t a social occasion but had a technical aspect, a submarine aspect. I was asked to think about how we could build an M3 Touring showcar as an internal persuader for BMW M.”

They found an old M3 test car and started combining it with a G21 wagon body, which included a lot of welding. He says, though, that the hardest part was getting the chassis to work together and then designing rear bumpers that matched the M3 but fit with the 3-Series Touring’s hatch.

“Of course, it was a developer’s dream come true,” says Karg. “If you remember the early phases and then see the result live, standing there with axles and wheels and remember the discussions, the meeting with Hubert, the meetings with the decision-makers, with all the colleagues you need for such a project to make sure everyone’s convinced, you get very emotional.”