You can’t alway believe what a car’s badge is telling you. And we don’t just mean that you can no longer rely on that a 330i label on the back of a BMW meaning the car is packing a 3.0-liter straight-six.

Some cars really aren’t what they say they are. They might wear the badge of a familiar model and even be carefully styled to pull off the charade, but under the skin they’re almost completely unrelated. Merc’s classic 1954-57 300SL road car is best known as a coupe with gullwing doors, a design it inherited from the original 300SL racer of the early 1950s. But from 1957 Mercedes sold it as a roadster, still with a fancy spaceframe chassis, but modified to make getting in an out easier. That spaceframe chassis definitely wasn’t a feature of the lookalike 190SL, though. Introduced in 1955, it was based on the regular W121 sedan, and in place of the 300’s powerful fuel-injected straight-six was a 104 hp (105 PS) inline four. 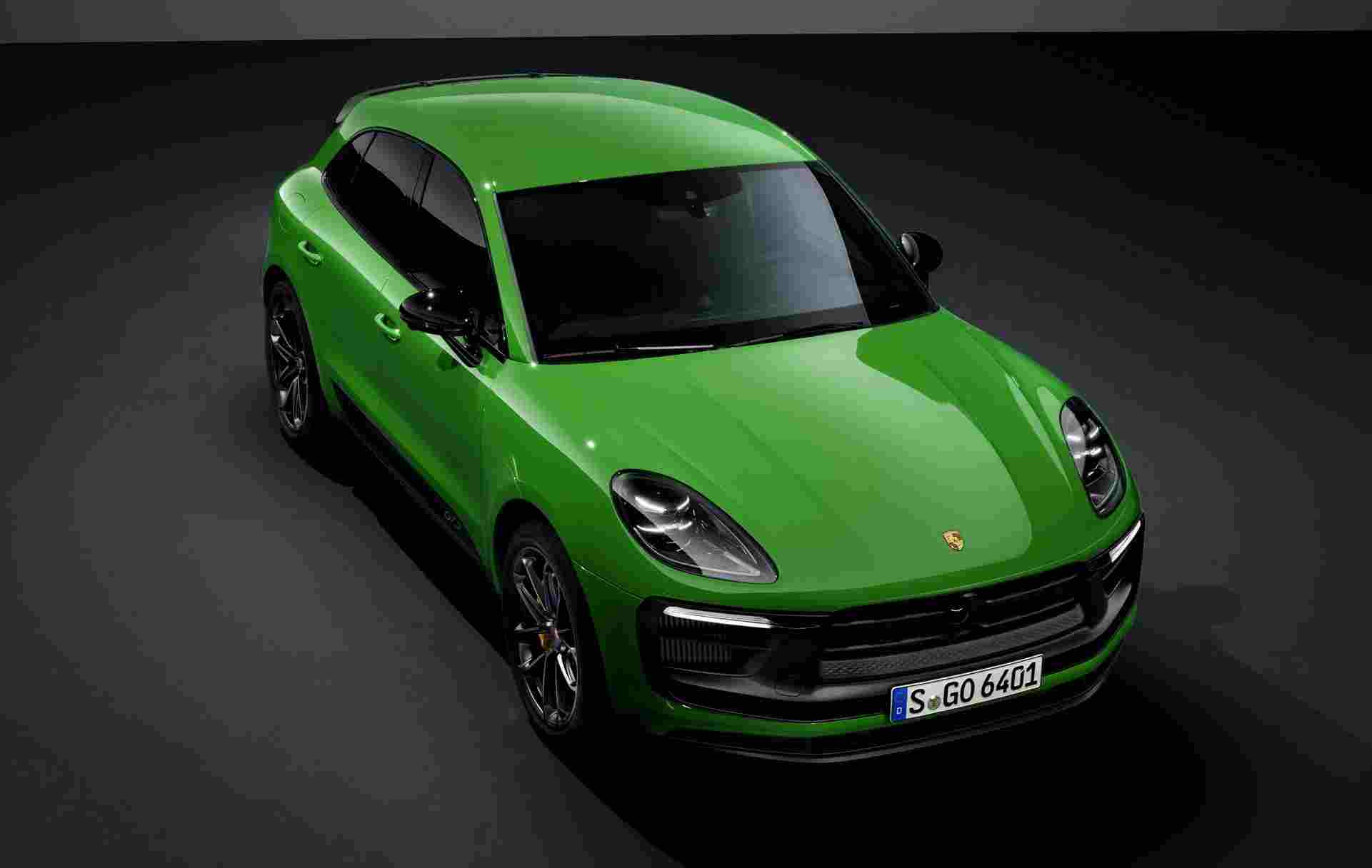 Porsche has yet to show the upcoming Macan EV without its disguise, but we’ve seen enough to know that apart from a smoother nose, it should look very similar to the ICE-powered Macan (pictured above) that will continue to be sold alongside it, at least for the next couple of years. But it’s a different story under the skin. The Macan EV rides on VW’s new PPE platform, a dedicated electric car architecture for premium cars, whereas the existing Macan is built around the Group’s MLB component set. 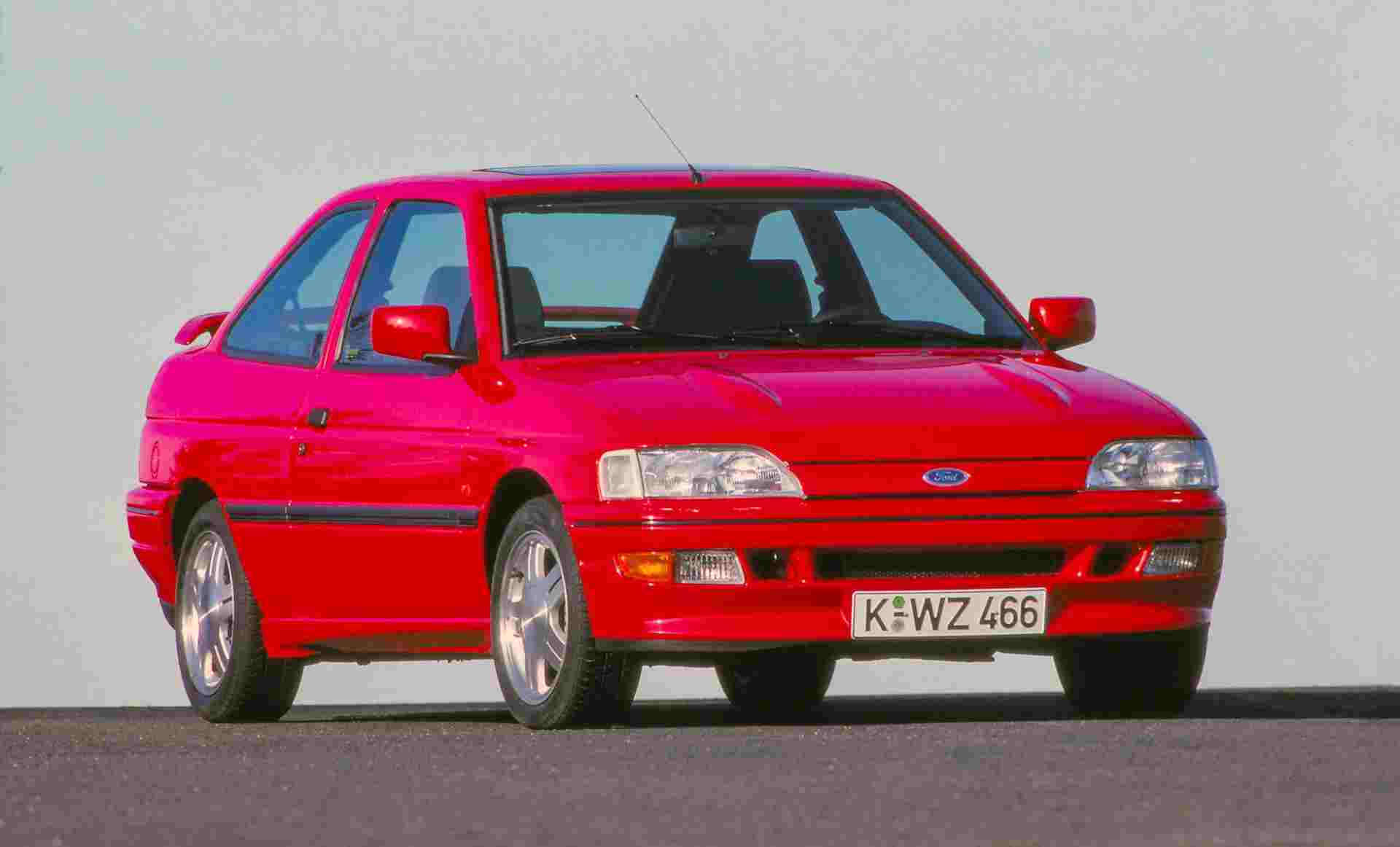 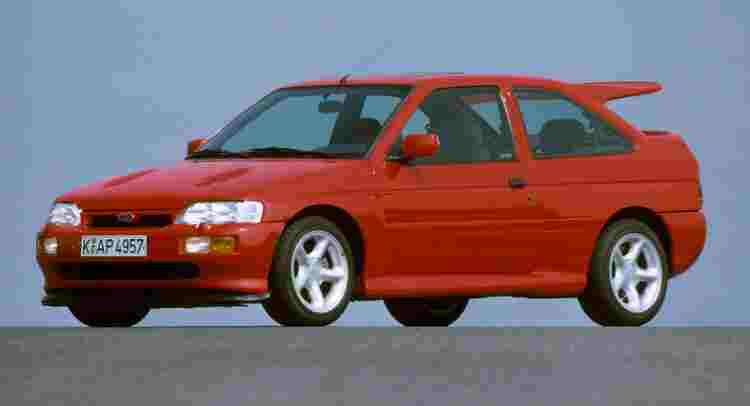 No, the only version that most people recall is the Escort Cosworth with its flared arches and double decker wing. The thing is, it wasn’t really an Escort at all. Ford simply dropped the transverse-engined front-wheel drive Escort’s body shell over the chassis of the old longitudinal-layout, four-wheel drive Sierra Cosworth sedan. But Ford’s deceit had nothing on what was going on in rallying’s Group B days. Peugeot’s mid-engined, four-wheel drive 205 T16 bore almost no relation to the 205 GTi road car whose styling it aped, but it did at least use the central structure of that road car. And Ferrari stretched its 308 and turned the engine around 90 degrees to create the 288 GTO, but the DNA of the donor car was still there. 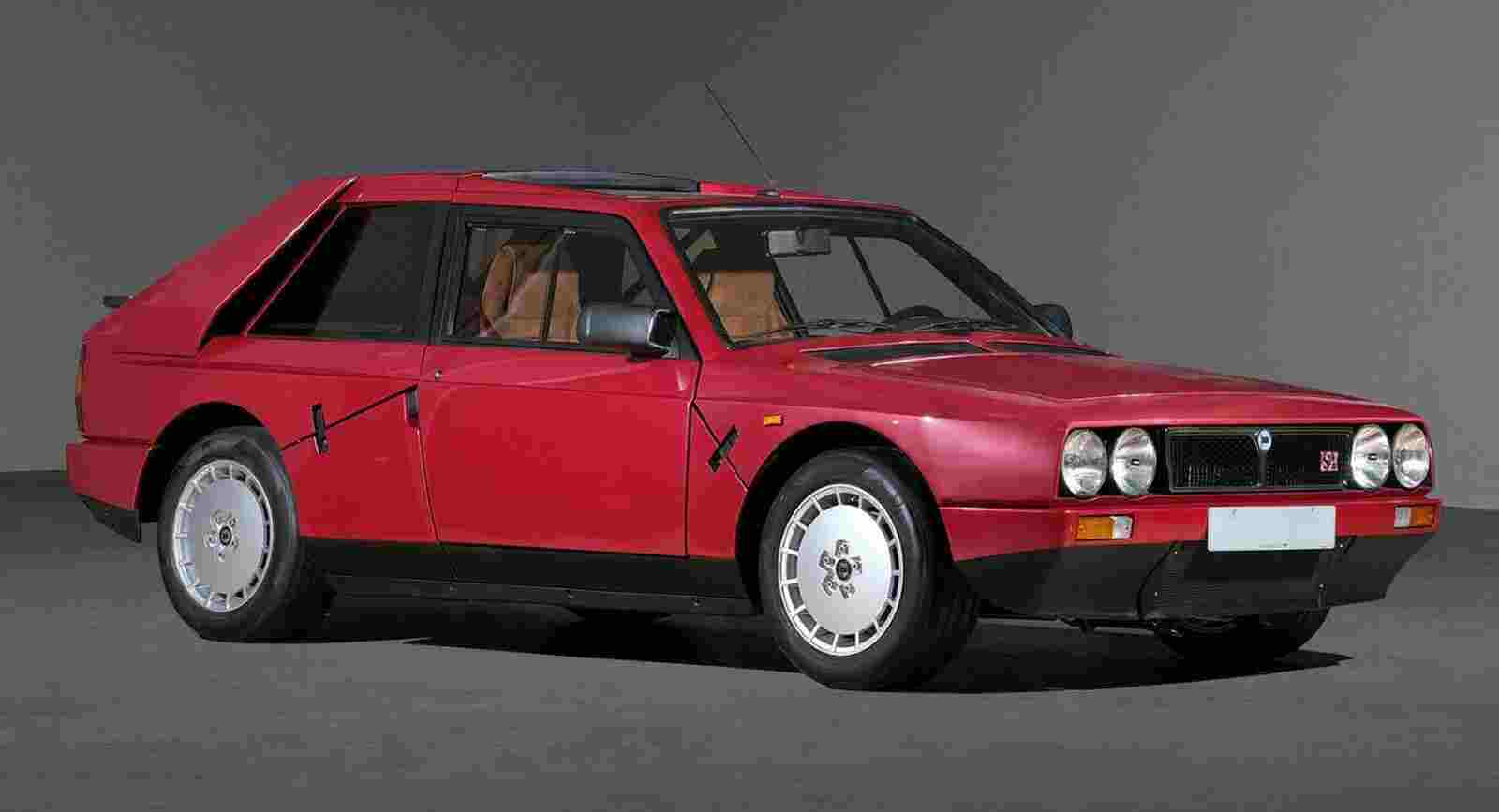 Which is more than you could say for the 205’s opposite number from Lancia. Despite wearing a Delta badge, the S4, including the 200 road cars Lancia was required by the FIA to build for homologation purposes, was a pure clean-sheet spaceframe racer designed to make maximum use of Group B’s loose regulations. We opened with a reference to BMW’s misleading badge antics, so we might as well come back to them to round it off. The average non-car person might reasonably assume that the 2-Series Gran Coupe is just the new 2-Series coupe with a couple of handy back doors. But they’d be wrong. The F44-code Gran Coupe is built on the same transverse, front-wheel drive platform as the 1-Series hatch and the Mini, whereas the G42 2-Series coupe sits on a version of the same CLAR architecture as the 3-Series and has its powertrain mounted longways, meaning only it, and not the GC, can accommodate six-cylinder power.

I'll Show You My Car If You Show Me Yours