Welcome to our daily digest of automotive news from around the globe, starting with…

2023 Toyota GR Corolla Is A Rally-Inspired Hatch With 300 HP, AWD And A Manual

The Toyota Corolla GR is here to prove that the popular compact can become more than just a sensible car loved by families. And, unlike the GR Yaris, this one is actually making an appearance stateside. It’s the result of Toyota’s Gazoo Racing arm, which has given the Corolla hatchback a rally-inspired reworking. The engine is a turbocharged 1.6-liter three-cylinder with 300 hp (224 kW / 304 PS) and 273 lb-ft (370 Nm) of torque. It’s available only with a six-speed manual, connected to an all-wheel drive system. As expected, the chassis and suspension have received the GR treatment too, and it rides on 18-inch wheels wrapped in Michelin Pilot Sport 4 tires. The new BMW i3 eDrive35L is a China-exclusive long-wheelbase version of the 3-Series that might just preview the global facelift of the model. The ‘eDrive35L’ name helps (albeit awkwardly) distinguish the EV sedan from BMW’s first production battery-electric vehicle, the i3 hatchback. The new LED headlights are likely to feature on the 3-Series lifecycle update, while the car also sports a redesigned front bumper with different air intakes and a new rear bumper.

The UAW stole millions from workers, whereas Tesla has made many workers millionaires (via stock grants). Subtle, but important difference.

Elon Musk’s aversion to unions is well documented, with the tech CEO convinced that Tesla is better off without them. So it’s unsurprising that Musk took to Twitter to hit out at UAW when a former official pleaded guilty to embezzlement and money laundering. “The UAW stole millions from workers, whereas Tesla has made many workers millionaires (via stock grants). Subtle, but important difference,” he said. While there was no hard data to back up these claims, depending on the situation employees paid with stock grants could indeed have become millionaires. On the other hand, there’s nothing to guarantee that a Tesla employee couldn’t commit similar crimes either. Ahead of the Easter Jeep Safari 2022, a new Wrangler has been teased, which could hint at an all-electric version being on the cards. The image shared by the brand shows little apart from a decal with “Magneto 2.0” on it and a fun hood bulge — likely a follow-up to the first all-electric Magneto concept shown at last year’s event. It will be joined by two 4xe concepts as well as several other off-road-ready concepts that Jeep has planned for the Easter Safari, which takes place between April 9-17 in Moab, Utah.

The Equator Sport has been launched in China. Built locally by Jiangling-Ford, it is billed as a smaller and sportier version of the regular Equator. Despite sharing similar looks, the Equator Sport is smaller and seats five as opposed to the seven of the full-fat Equator. It also gets a smaller engine. Whereas the Equator is powered by a 2.0 EcoBoost engine, the Sport features a 1.5-liter EcoBoost engine producing 168 hp (125 kW / 170 PS) and 260 Nm (192 lb-ft) of torque that’s sent to the front axle through a seven-speed dual-clutch automatic.

Celebrating ten years of McLaren’s presence in Canada, Pfaff Automotive Partners has created a unique package (with the help of Mclaren Special Operations) for the 720S. Black, with orange accents, the Canada 10th Anniversary MSO will be limited to just ten examples. Each car comes with a maple leaf in the hood stripe, as well as some choice options, including the electrochromic glazed roof. 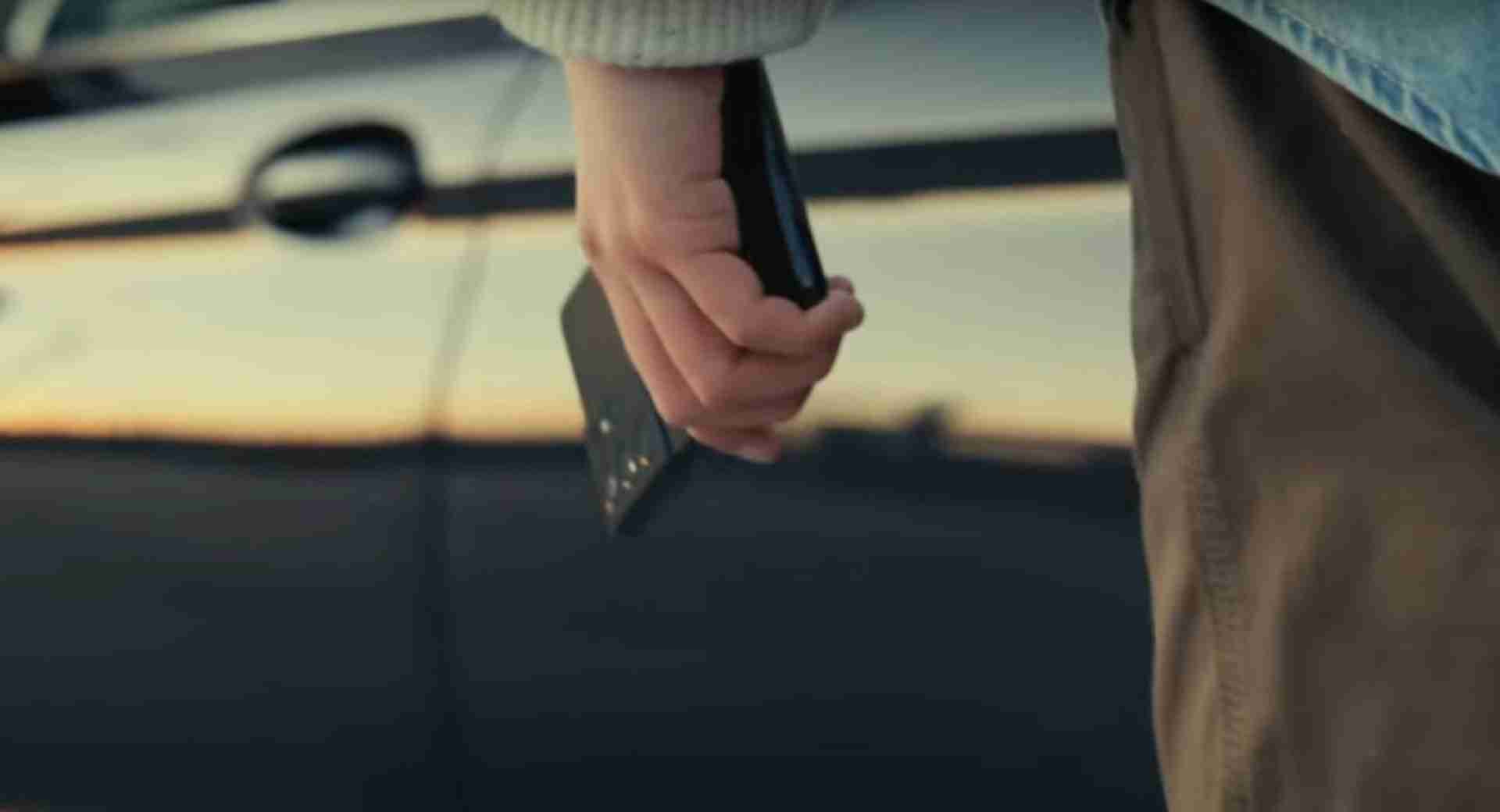 The latest win for the right to repair movement comes from the Korean electronics manufacturer, Samsung. The company has announced a program allowing users to repair their own devices, with third-party companies, including iFixit, gaining access to genuine parts and tools, as well as step-by-step repair guides, reports CNN. 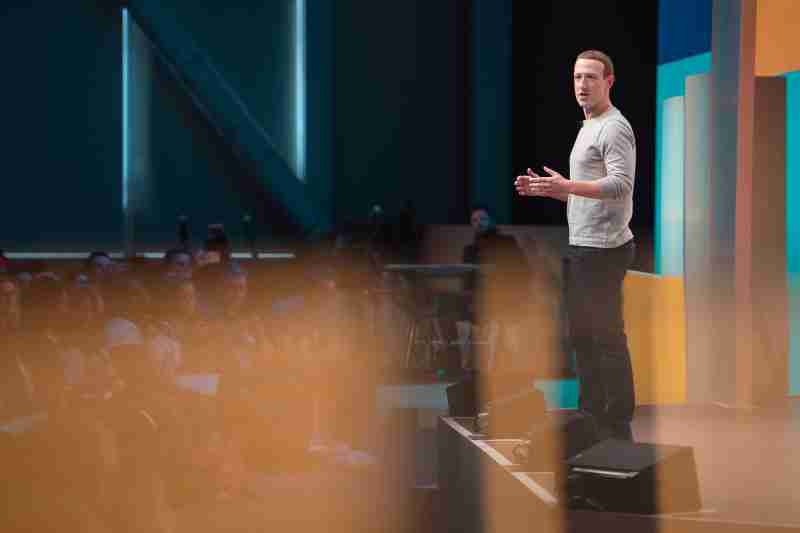 Facebook paid a firm to damage the reputation of rival social media network, TikTok. According to The Washinton Post, Facebook employed a Republican consulting firm to orchestrate a nationwide campaign, including placing op-eds and letters in regional newspapers and promoting stories about TikTok trends.