Honda has officially confirmed that the North American version of the 2023 Honda HR-V will debut on April 4th. In terms of design, the SUV will be different from the EU-spec HR-V and JDM-spec Vezel models as hinted by the official teaser accompanying the announcement.

Following a set of sketches published at the beginning of the year, the new teaser is the first one to show a portion of the actual SUV. It gives us a great view of the LED taillight, revealing a more aggressive design than that of the European model. The license plate is also going to be positioned higher, the rear windscreen is less inclined, and the full-width LED is gone if the previously released sketches are representative of the HR-V’s production version. The front end will also be fully redesigned with a Ford-style grille and larger bumper intakes. 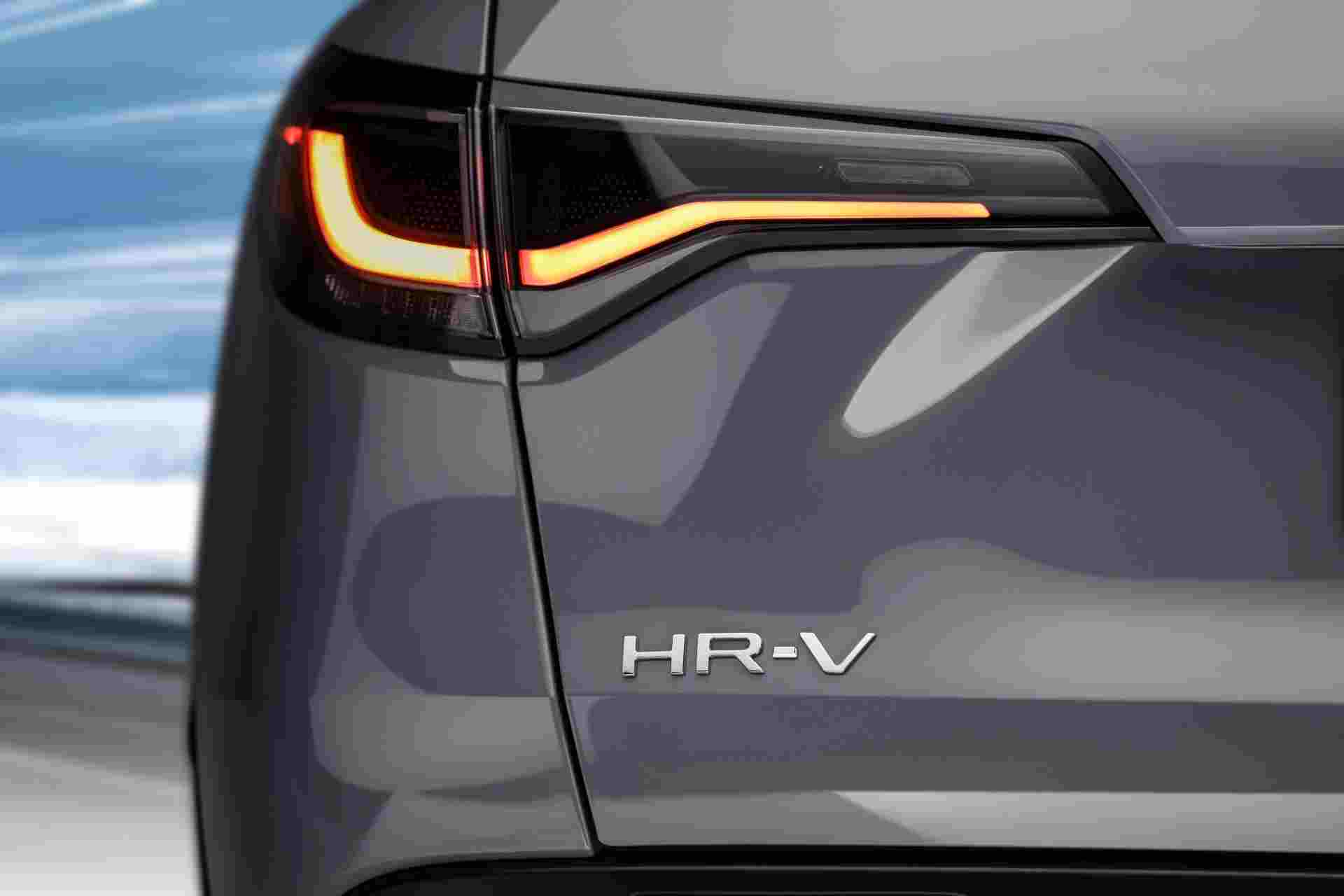 The timing of the HR-V debut is a few days before the 2022 New York International Auto Show that is scheduled for April 15-24 this year. This makes us believe that Honda will bring the SUV to New York for a proper launch. The automaker is describing 2022 as the “Year of the Honda SUV” hinting at another debut, possibly for the new generation of the larger CR-V.