Ferrari has published the first official teaser of the upcoming Purosangue, its first high-riding model, while confirming its premiere for later this year.

The revealing teaser gives us a great idea of the design of the front end, eventually confirming the genuinity of the leaked photos from a few weeks ago. The Purosangue is officially the tallest model in the Ferrari range, with increased ground clearance, massive intakes on the front bumper, and a rather grille-less look with a think strip connecting the LED headlights. The latter are inspired by the SF90 supercar, blending with the nose and following the lines of the bulged front fenders. 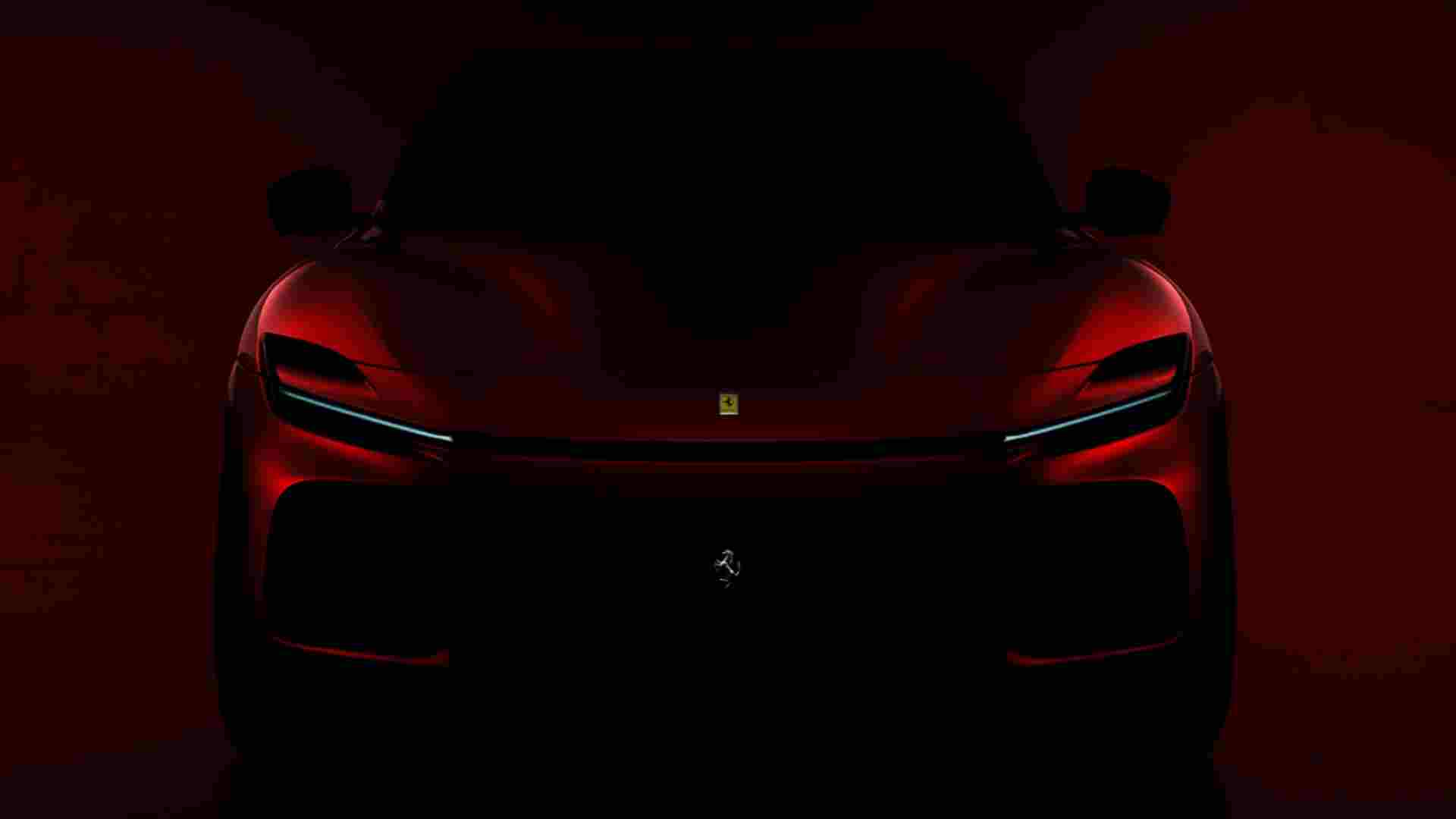 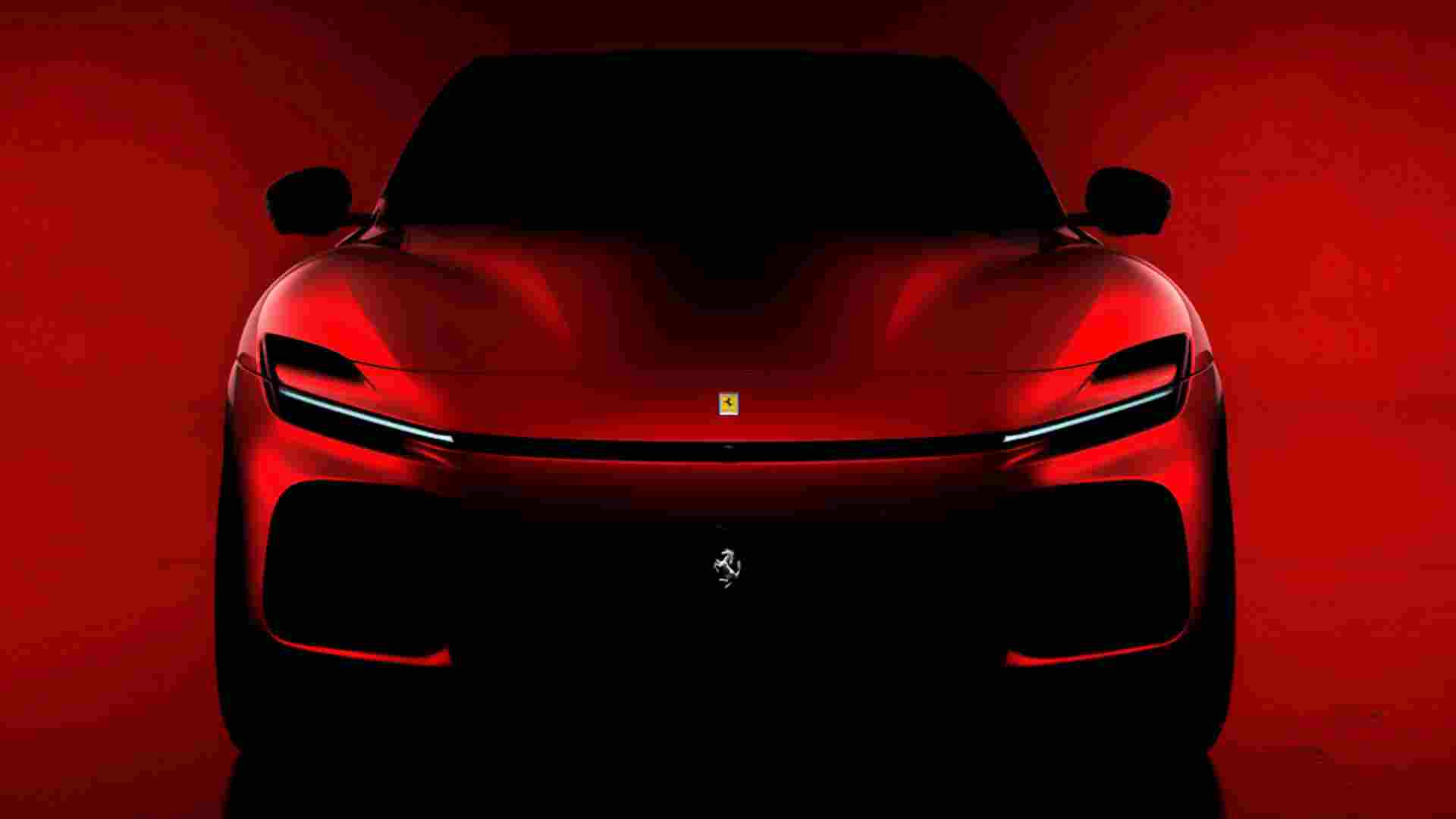 2023 BMW M2 Visits The Nürburgring For The Finishing Touches