The reveal of the Alfa Romeo Tonale is right around the corner, and less than two weeks away from its official debut on February 8 our spy photographers were able to capture it testing yet again.

Thanks to the many spy shots, teasers, leaks, and official concept vehicles we’ve seen since the SUV started making its rounds, we have a decent idea of what the production vehicle will look like. 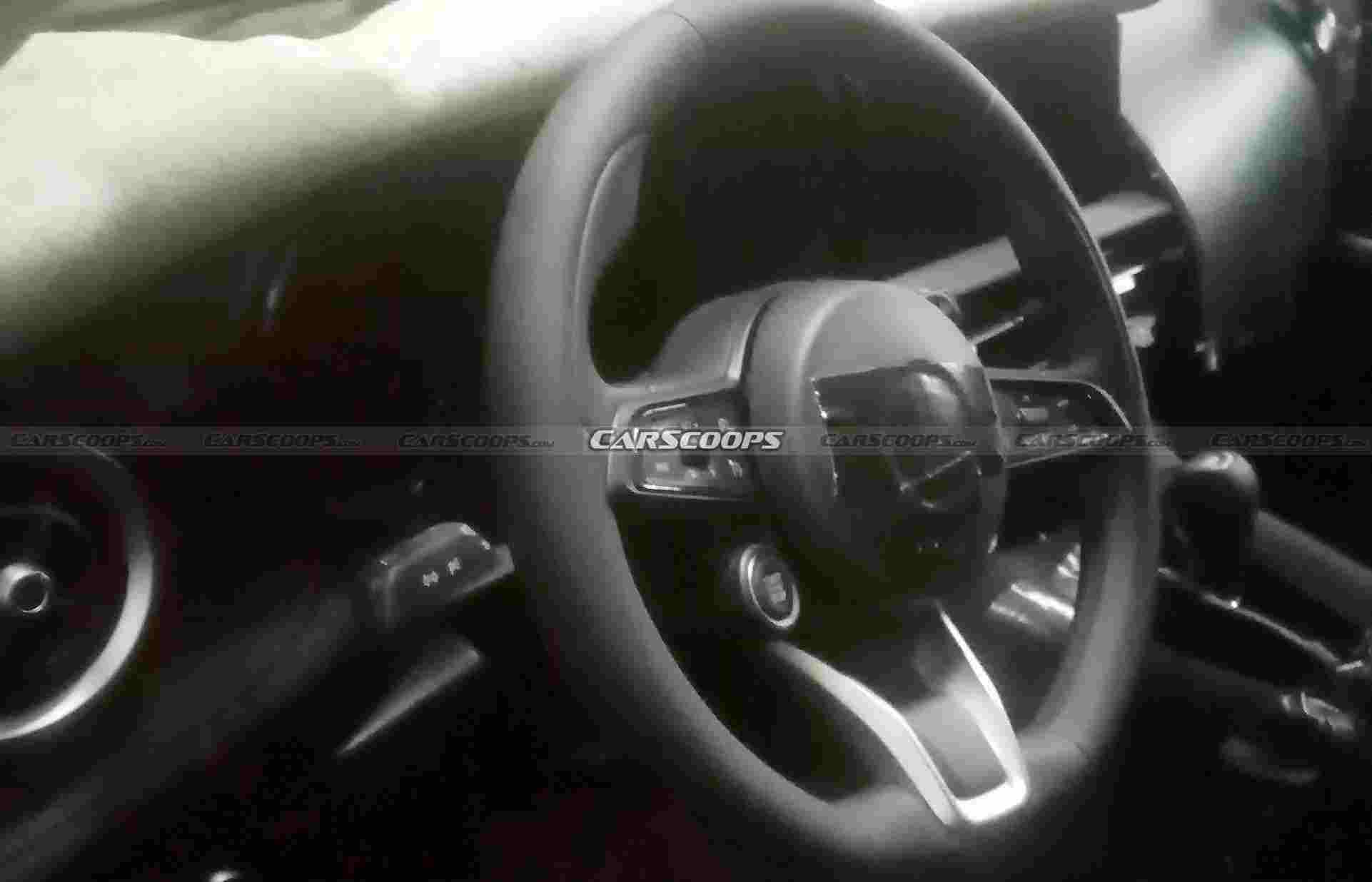 The front will feature distinctive triple-beam LED headlights connected to a classic Alfa Romeo grille by an unbroken line of intakes. Lower down, the bumper will feature a large opening that spans the full width of the vehicle and is flanked by vanes on either side. Out back, the taillights feature a similar triple-element motif to the headlights, and as is the trend with many vehicles today, they are connected by a full-width light bar. In the interior, the most noteworthy details we’ve seen are a sculpted dash and large screens for the infotainment system and gauge cluster.

Overall, the SUV’s design should be very similar to the concept, just with more realistic proportions that adhere to production and safety requirements. As far as power is concerned, the Tonale is expected to use a plug-in hybrid powertrain borrowed from the Jeep Compass 4xe. The system consists of a 1.4-liter turbocharged inline-four engine mated to a rear electric motor that, depending on configuration, makes as much as 237 hp (177 kW / 240 PS) and 200 lb-ft (270 Nm) of torque, although those figures will likely be higher for the sportier Tonale since Alfa Romeo’s CEO, Jean-Philippe Imparato, wanted better performance for the Italian SUV.

After its public debut on February 8, the Tonale will go on sale this summer, and will compete against the plug-in hybrid versions of the Mercedes-Benz GLA, Audi Q3, and BMW X1.