Ferrari has unveiled their challenger for the 2022 Formula 1 season, and it’s called the F1-75. Driven by Charles Leclerc and Carlos Sainz, the team’s new car hopes to allow them to continue on the upswing, as last season they were able to place 3rd in the Constructors’ Championship after a dismal 6th the year before.

But of all the 2022 cars shown so far, the F1-75 undoubtedly displays the most unique interpretation of the new technical regulations yet. Some of its standout features include a pointed nose, a front wing devoid of virtually any curves, a triangular center intake, long, thin side pod intakes, and the largest sharkfin of any 2022 car we’ve seen yet. 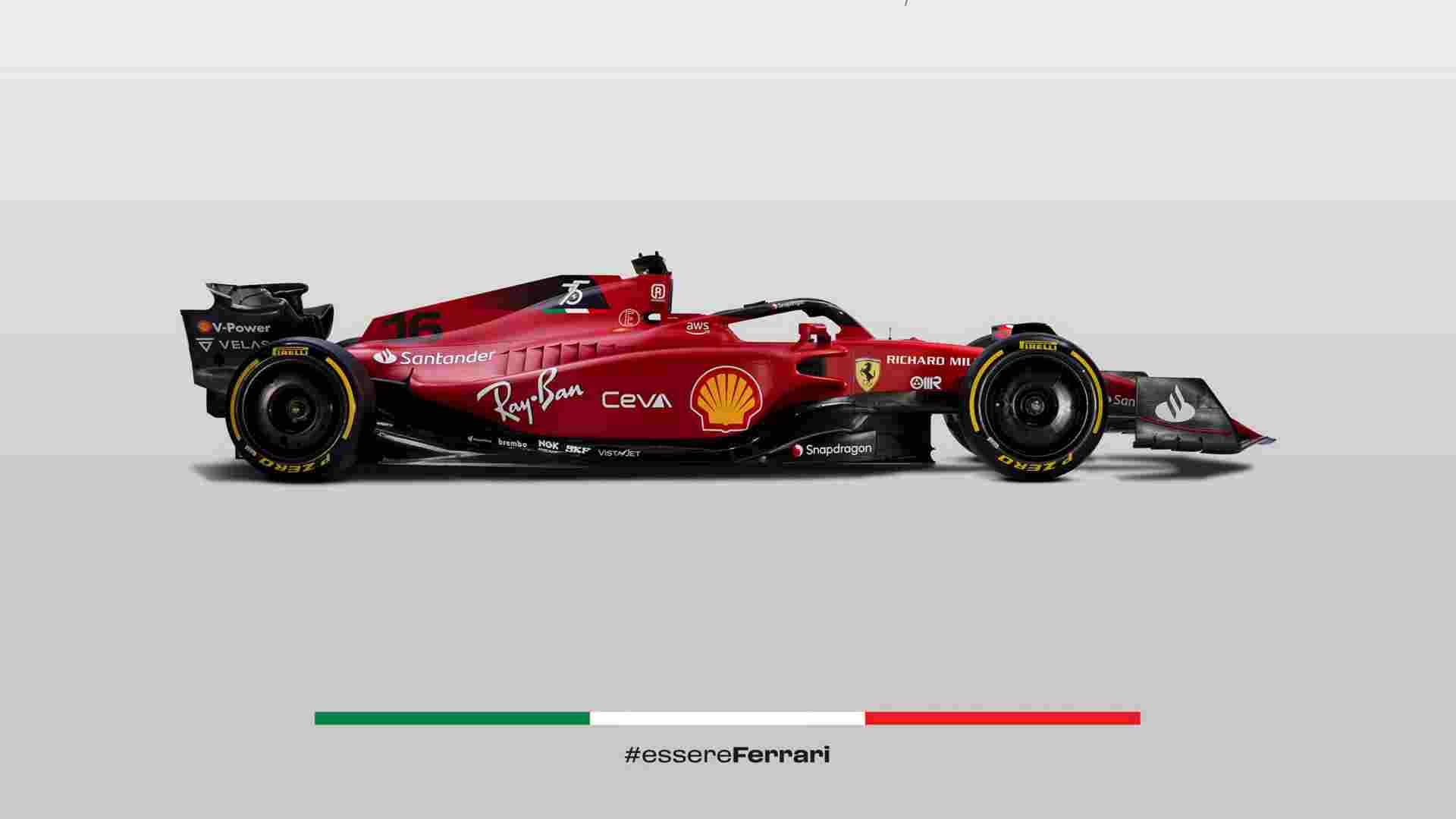 Additionally, like Aston Martin, Ferrari has gone the route of a wide body with air outlet vents on the top rather than a narrow-bodied, shrink-wrapped design like Williams. However, unlike the Aston Martin, or any of the other cars for that matter, the F1-75’s side pods actually dip down in the center, creating a concave space between the car’s outer edge and the engine cover.

Also new for 2022 is the livery design. The car features glossy red paint and black wings, meaning it’s the first Ferrari F1 car since 2017 to not be what is essentially just a red car with sponsors. Title sponsor Mission Winnow is also gone, and thankfully so is their giant “MW” logo on the engine cover. The overall design of this new livery, while not necessarily intentional, appears to hearken back to the 641, a car so beautiful it found its way into the Museum of Modern Art. Given that, along with the F1-75’s proportions, we’d call it a proper spiritual successor. 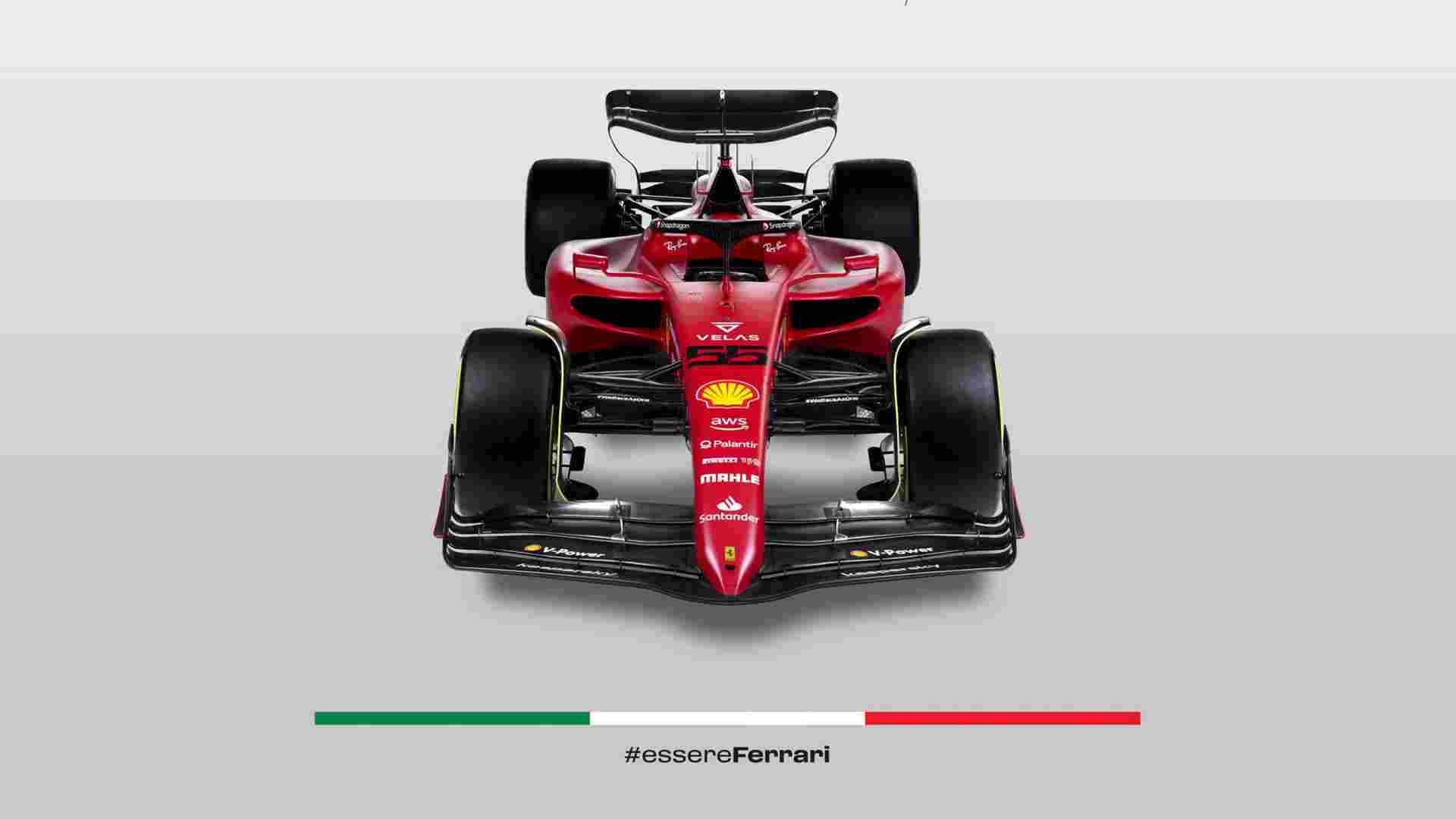 The 641 was able to land Ferrari 2nd place in the Constructors’ Championship when it raced during the 1990 season, so who knows? Maybe the F1-75 will do the same or even better, which would be exactly what the team would want after narrowly securing 3rd place last season. That being said, this is the kind of design that’s so radical that it either dominates races or turns you into a backmarker, so it’ll be interesting to see how it performs when it eventually hits the track at the season opener on March 20 in Bahrain.

There are now just three teams left that have yet to unveil their cars for the 2022 season, and they are as follows:

New Nissan And Infiniti EVs Teased, Will Be Built In The USA From 2025