The 2022 Beijing Auto Show scheduled to start on April 21 will likely be postponed due to a spike in Covid-19 cases across the country, according to multiple reports.

China is currently experiencing its worst wave of the coronavirus since the pandemic started in early 2020. Multiple cities and 10s of millions of residents are in lockdown, prompting Beijing Auto Show organizers to start discussing the postponement of the show.

CarScoops has reached out to the organizers but they hadn’t responded at the time of reporting. Auto News China suggests the show could be pushed back to June. A plethora of car manufacturers had already announced plans to unveil new models at the Beijing Auto Show. For example, Mercedes-Benz was planning to present the all-electric EQS SUV at the show. Crosstown-rival BMW was also set to present the latest-generation 7-Series at the show, alongside the electric i7 variant.

Audi’s third Sphere concept has also been confirmed for its launch at the event, as has Volkswagen’s ID Aero15 concept, the latest model in its I.D. range taking the form of an aerodynamic sedan with up to 435 miles (700 km) of range. It is expected to start reaching the hands of customers in China in the second half of 2023.

The last Beijing Auto Show was held in September 2020 and operates biannually with the Shanghai Auto Show that was held in April last year.

China has long pursued a ‘zero-covid’ policy and while to the outside world it appeared to keep the virus at bay through most of 2020 and 2021, Omicron has proved too hard to stop with thousands of cases now being reported each day. 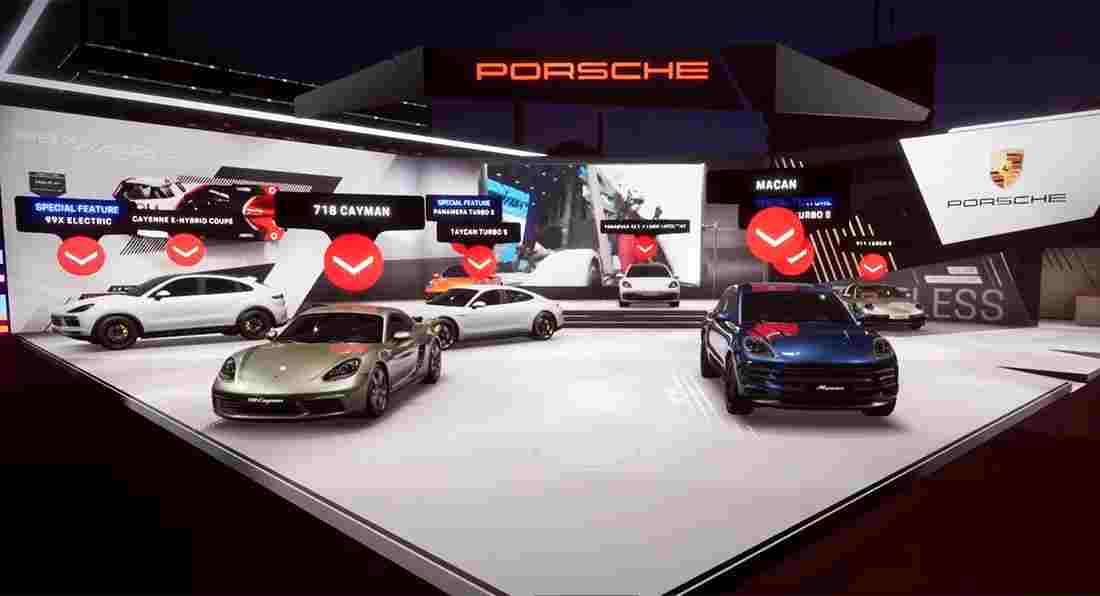 Tornado Picks Up And Flips Over Chevy Truck, 16-Y.O. Behind The Wheel Shrugs And Drives Away Like A Boss